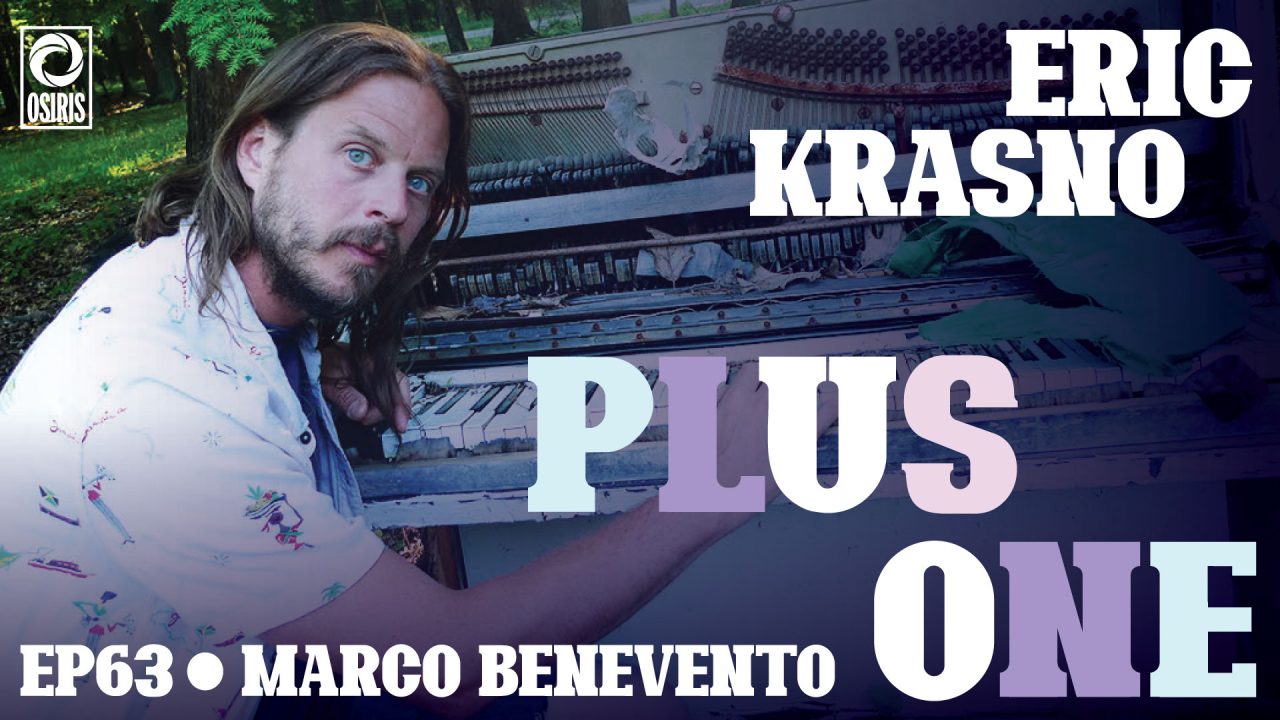 In this episode of Plus One, mind-blowing pianist Marco Benevento joins Kraz to talk about recording and writing music over the last year, and the wide array of musical projects that he’s been a part of throughout his career. You’ll hear Marco tell the cheerful story of how he reconnected with Joe Russo after attending Berklee College of Music, and talk about his early musical development, including the “life-changing” moment when his parents surprised him with a Hammond organ. Marco and Kraz also dive deep on JRAD, discuss their circle of friends at Berklee and how that became the nucleus of the music scene that they’re both presently a part of, and much more.

Marco Benevento is a keyboardist, songwriter, and producer from Livingston, New Jersey. He gained initial recognition for playing in the Benevento/Russo Duo, and the group eventually combined forces to tour with Trey Anastasio and Mike Gordon of Phish under the name GRAB, in 2006. Aside from releasing 7 stellar solo studio albums, Marco also plays with Joe Russo’s Almost Dead, and has captivated audiences from all over the world with his indescribably enlivening playing style. He is also the co-founder of Royal Potato Family, a Catskill-based indie label that has released music for artists including Garage A Trois, Neal Casal, Stanton Moore and many more exceptional musicians. Marco is one of the most talented pianists in the world, and you won’t want to miss this conversation, as he details the events that led to him dropping the jaws of fans of all genres.