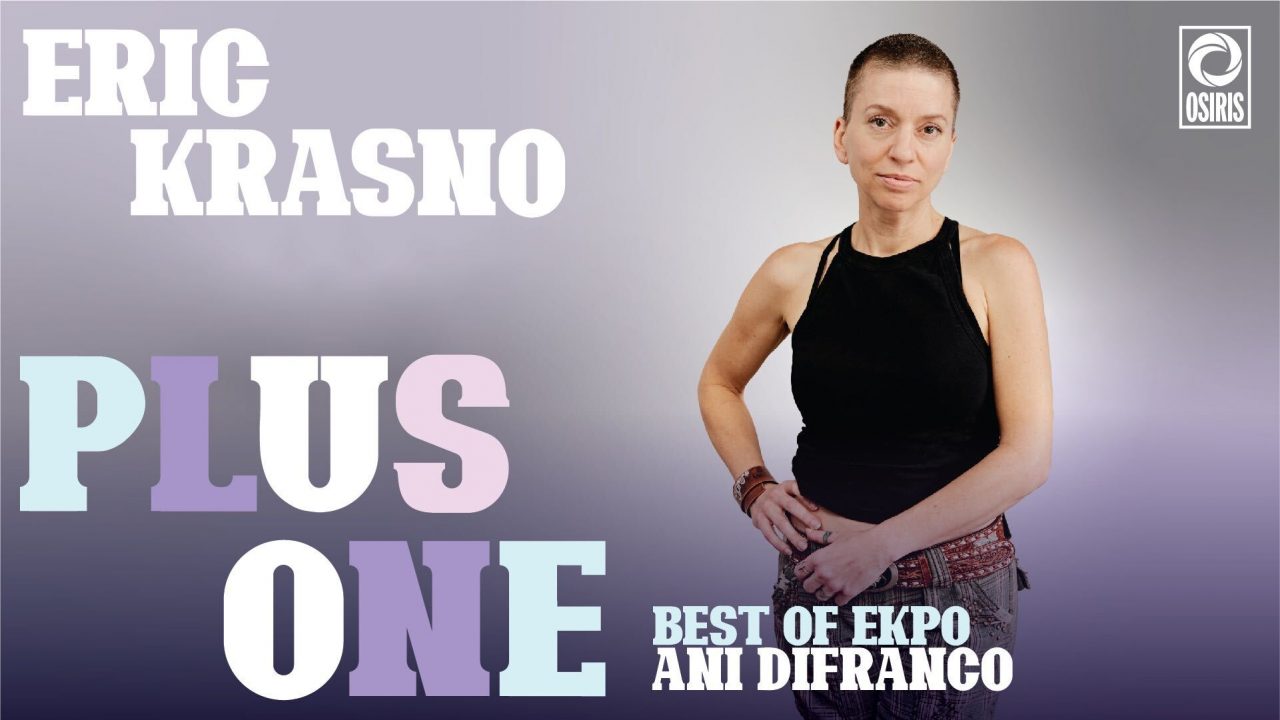 Hey There EKPO Fans! We’re continuing our focus on Women First with an encore presentation of this chat with Ani DiFranco. Enjoy!

On this episode of Plus One Eric talks with guitarist and folk singer Ani DiFranco, who’s gained critical recognition in the neo-Americana folk world for unaffectedly blending her eclectic sound with socially and politically charged lyrics. She is also widely accredited for mothering the DIY movement in music. DiFranco started her own record label, Righteous Babe, when she was 19 and has since released 22 studio albums. In 2019 she put out a memoir, titled No Walls and the Recurring Dream, in which she details her life as a musician and activist. Last month Ani released a double single, “Do or Die” and “Contagious,” along with a music video for the former. The video promotes voting by dropping the viewer into an illustrious, quintessential display of the streets of New Orleans, to culminate with a social justice street-dance-party, ending in a silent tribute to justice by the Magnolia Bridge. The slick, Wurlitzer-decorated groove in combination with her versatile vocal dynamics provide a nifty instrumental section to compliment her message of unity and justice. Ani and Kraz talk through her recent projects, the journey to the digital age of music, and about her musical style choices and breakthroughs. Ani goes in depth on the influences that brought her to her current standing, and how she did it herself to become a matriarch for the DIY movement in music. This podcast is available on Apple Podcasts, Spotify, or wherever you get your podcasts. Please leave us a rating or review on iTunes! And check out the podcast Festival Circuit: New Orleans, a new series about the music of New Orleans and the jazz fest from Osiris Media. Eric Krasno Plus One is presented by Osiris Media. All original music by Eric Krasno. Executive Producers are RJ Bee and Christina Collins. Audio Production by Matt Dwyer. Produced by Ben Baruch of 11E1even Group.