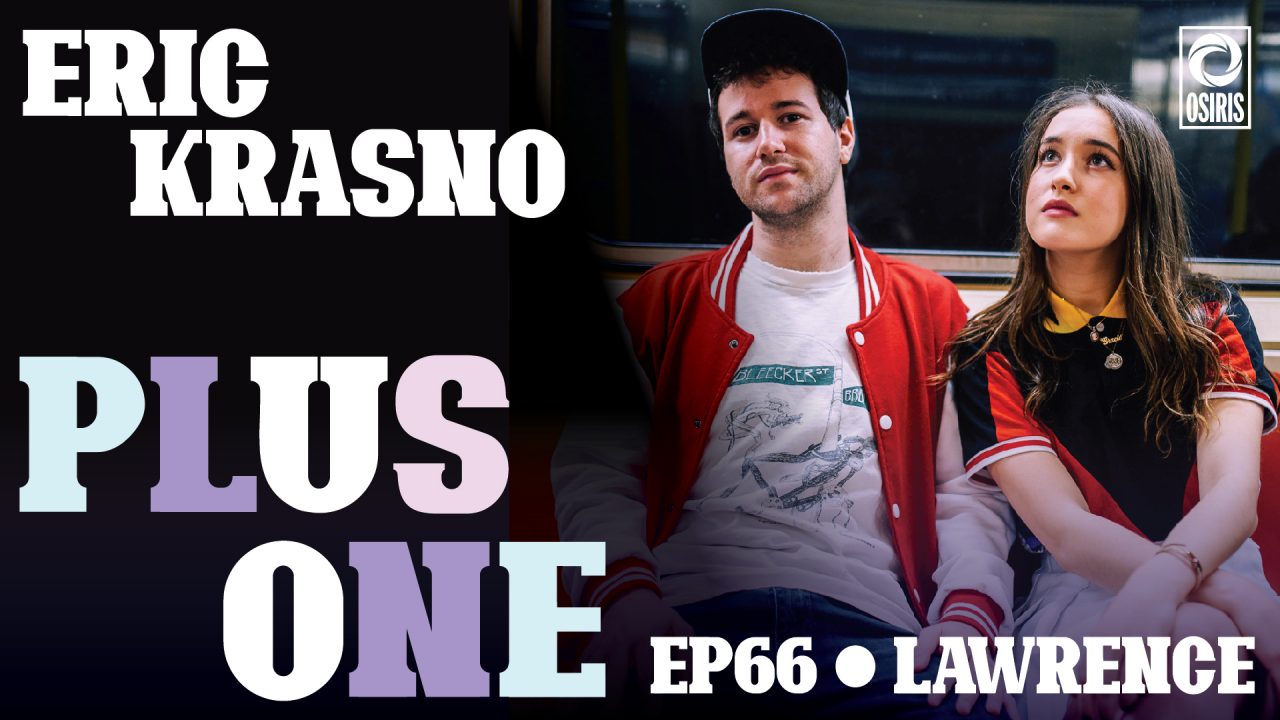 This week on Plus One, brother and sister Clyde and Gracie Lawrence of the band Lawrence join Kraz for a wall-to-wall discussion that covers everything from their young career playing in an 8-piece band, to the recording process for their latest release Hotel TV, to how to go viral on Tik Tok. You’ll hear about how they balance their songwriting by both working together as a live band and by individually crafting arrangements in the studio, and how their parents fed them just the right music that they needed growing up. They also discuss Gracie’s acting career, the band’s savviness on social media, and working with Kraz on their debut album Breakfast, which gives listeners a look inside of Kraz’s mindset as a producer.

Lawrence is a New York City-based 8-piece band fronted by sister and brother Gracie and Clyde Lawrence. Gracie and Clyde, as well as multiple other members of the band, have been playing together since their childhood, and in 2016 they released their debut album Breakfast, which hit #6 on the iTunes R&B charts on its first day of release. Since then, they have sold out headline shows across the country and appeared at festivals including Bonnaroo, Outside Lands, and Firefly, and have also opened for Lake Street Dive, Vulfpeck, Soulive, Jacob Collier, and many other big-name acts. Last month they released their third studio album, Hotel TV which features many of the uplifting sounds that allowed them to make a name for themselves in the first place.

You can listen to Hotel TV here.