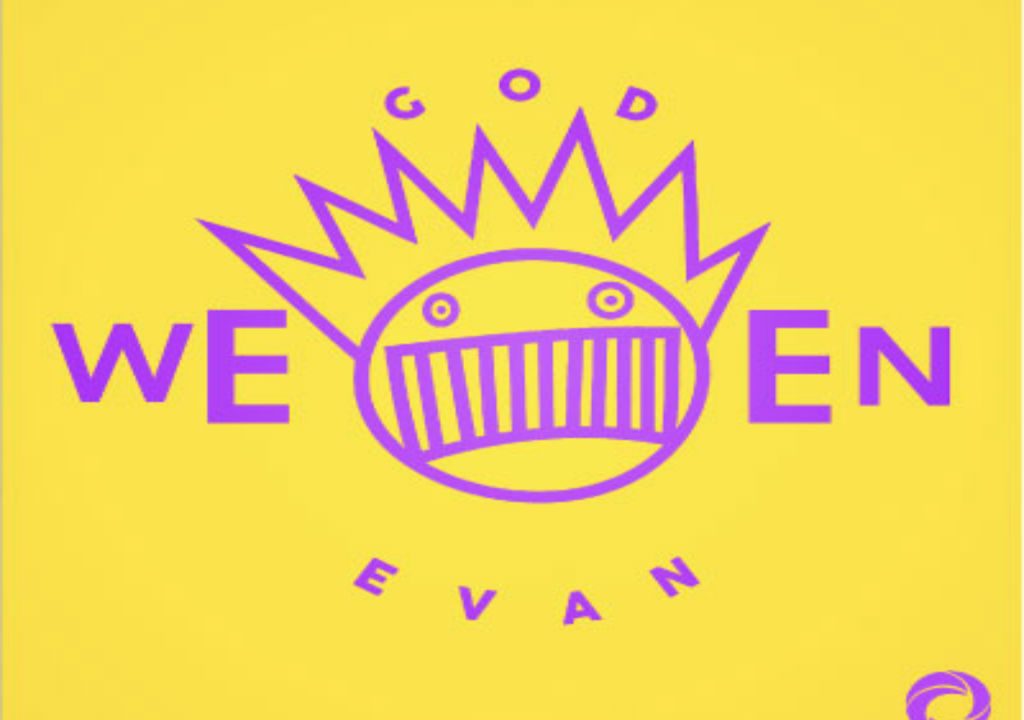 God Ween Evan continues its periodic interview series, where someone in or around Ween and the Ween community chews the fat with the team. Next up is Kirk Miller, Ween’s long-time Audio Engineer. In this episode GWE’s Paul Gutkowski and Kirk discuss how Kirk originally became connected with the band, the early years of Ween when it was just Mickey, Aaron, and Kirk on the road, what “Brown”means to Kirk and how he interacts with the idea of Brown as Audio Engineer, the changes that occurred when Ween expanded to a full 5-piece band, the origins of the Rotten Cheese mix tapes, and how Kirk continues to be amazed by Ween’s music after all these years.

Celebrating the American rock ‘n roll band Ween, featuring three fans and one man who refuses to open his heart and soul to the band’s music.

Cover It With Gas : Put Your Boobs On

Cover It With Gas : Tender Situation