Thanks for joining us, let’s dive in!

Don Was on Eric Krasno Plus One. In this new episode, Eric talks with Grammy-winning producer turned record executive Don Was. After decades of recording with Bonnie Raitt, Bob Dylan, The Rolling Stones and others, Don accepted his first “real job” as President of Blue Note Records. Don and Eric discuss how they balance analog and digital methods when recording with younger artists, the influence of Detroit’s jazz and Motown scene on Don as a kid, the spiritual experience of performing Grateful Dead songs with the original members (which Don does as part of Bob Weir’s The Wolf Brothers), and a lot more. https://www.osirispod.com/podcasts/eric-krasno-plus-one/eric-krasno-plus-one-don-was/

Dick’s Picks 11 on 36 From the Vault. In this next episode of the 36 From the Vault Summer Tour, we go to The Stanley Theater in Jersey City, NJ on September 27, 1972. Our first 1972 show in the series – and the first of three from September ’72 in the larger Dick’s Picks series, this is one of the best full shows we’ve heard thus far. Steven and Rob focus on the impact of Europe and shows like Veneta on the band in 1972, and the transition they were about to go through as they moved into 1973 and 1974, two renowned years in Grateful Dead history. https://www.osirispod.com/podcasts/36-from-the-vault/36-from-the-vault-dicks-picks-vol-11-9-27-72-jersey-city-nj/

Go to Jazz Fest with Festival Circuit. One more reminder about episode 3 of Festival Circuit: New Orleans. This episode is all about jazz fest. We go back tot he beginning of the festival and look at how it started, standout performances, the evolution of the festival itself, and of course, talk a bit about New Orleans food. We’re getting great reviews, and we hope you can check it out. Subscribe and give us a review as well. https://www.osirispod.com/podcasts/festival-circuit-new-orleans/festival-circuit-new-orleans-episode-3-at-the-fairgrounds/ 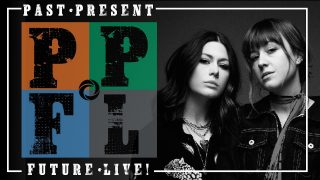 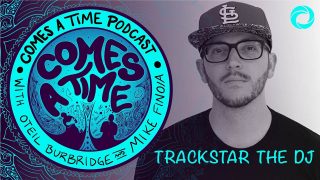 Comes A Time: Trackstar the DJ 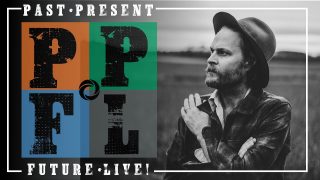