The Drop Daily with RJ Bee

Late Era Debut! We’re thrilled to bring you a brand new podcast, Late Era, which will closely examine the under-appreciated and overlooked records from some of the most notable artists of the last sixty years. Hosted by three music critics and musicians, Sam Sodomsky of Pitchfork, Andy Cush of Garcia Peoples and Pitchfork, and Winston Cook-Wilson of Pitchfork. These guys do a great job of exploring these artistic left turns, and look into whether there are things there that we should still appreciate. Episode 1 is about the 2003 Neil Young and Crazy Horse release, Greendale. So this is a Bush-era, 10-song rock opera set in a fictional seaside California town. It’s a weird one, and a perfect album to kick off this series. Please subscribe and leave a review. https://podcasts.apple.com/us/podcast/episode-one-neil-young-crazy-horse-greendale/id1521901941?i=1000485815146

Senator Harry Reid on Politics of Truth. Bob Crawford is joined by Bob Costa of the Washington Post and they welcome former US Senator Harry Reid of Nevada. Of course Harry Reid served in the Senate for more than 30 years, and they talk about the legacy of Congressman John Lewis, this summer of protests against racial injustice, seeing Elvis perform in Vegas, The Grateful Dead, and the Democrats’ chances of retaking the Senate in November. https://www.osirispod.com/podcasts/the-politics-of-truth/politics-of-truth-episode-16-harry-reid/ 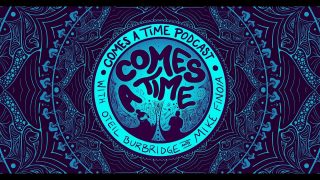 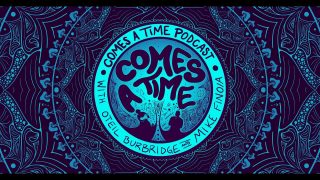 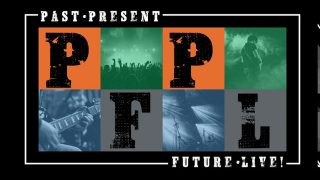