Swapping Spit with God Ween Evan, where the quarantined gang assembles for a live video stream on random Wednesday nights at 9:30pm on the Osiris Youtube Channel! This week filmmaker, artist, and teacher Chis Roberti joins the fun to explore the offerings off of Ween’s eighth studio album Quebec. Chris’s work has screened at TriBeCa and Sundance Film Festivals, and his first feature, Same Boat, is available On Demand. Same Boat was filmed secretly aboard a cruise ship and features Evan Kaufman, David Carl, and Katie Hartman (and almost featured Will Nunziata). Check the film at www.sameboatfilm.com and learn more about Chris’s projects at ahumanesociety.com. 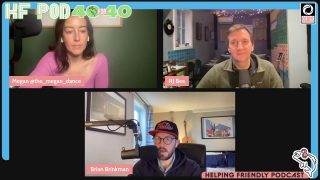 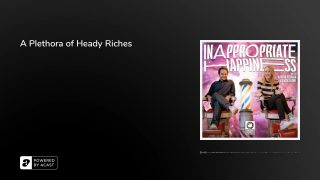 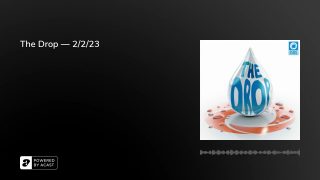