On this episode of Comes A Time, Mike’s friend Jon Laster sits down with Oteil and Mike to talk about how hosting a comedy show is like playing point guard, what he learned from moving to New York City as a 23 year-old trying to make it as a comedian, and his newly-launched app BLAPP, which allows users to easily find black-owned businesses in their neighborhood. Jon tells the guys about his experience playing college basketball and what he learned from it, the work that went into developing BLAPP, and the three dive deep on racial equality and social justice issues, as John explains why it’s critically important to have these conversations.

Jon Laster is an award-winning New York-based comedian who has performed across the USA. Jon has been featured in the New York Times, Rolling Stone Magazine and on the syndicated morning TV show, The Breakfast Club. Jon has enjoyed many other notable career highlights, including hosting the Billion Dollar Show at the world-famous Comedy Cellar in New York City, appearing on Comedy Central on This Week at The Comedy Cellar, and working as a writer on the ESPY’s, BET Awards, and a digital series for the Huffington Post called Celebrities Have Issues. Jon has also produced an indie film titled One Bedroom that won 12 awards at 12 different festivals and was recently released on iTunes. As an actor, he has appeared in No More Mr Nice Guy and Am I Black Enough 4 You? Jon also performs daily sketches on various social media platforms. 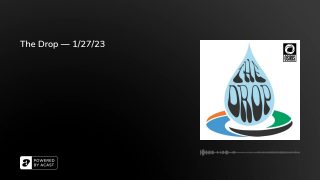 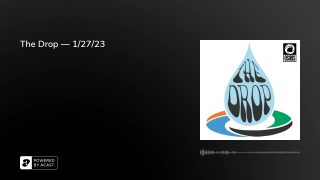 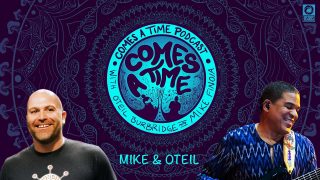