On this week’s episode, Mike & Oteil go unfiltered with Jessica Kirson, a powerhouse stand-up comedian and a dear friend of Mike’s ever since she offered him a break in the NYC comedy scene years ago. Jessica shares the trials and tribulations of therapy during COVID times, from attempts to heal past trauma through an underwhelming encounter with an excitable horse, to citrus- infused bongo sessions. She talks about listening in on therapy sessions her mother held in the basement of her house growing up, about being OK with never being OK, and the three share laughs over hemorrhoids, vibrators and getting way too riled up from the news.

Jessica Kirson is a New York- based standup comedian. In an era where only 10% of all touring comedians are female, Jessica stands out as one of the strongest comedians regardless of gender. As her friend Dave Attell says, “I’d hate to follow her.”

This year, Jessica will be featured playing herself on the HBO series Crashing with Pete Holmes. She recently served as a consultant, producer and writer as well as acted in Robert De Niro’s film “The Comedian.” She has appeared on “The Tonight Show with Jimmy Fallon”, “The View, and “Kevin Can Wait.”

She was recently awarded “Best Female Comic” by the MAC association in New York City and received the prestigious Nightlife Award for “Best Stand-up Comedian.” And in her spare time, Jessica is a regular contributor to the “Howard Stern Show, where she produces and stars in prank calls for the program. 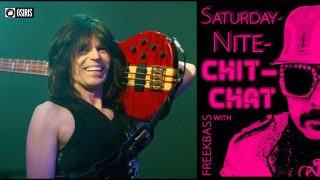 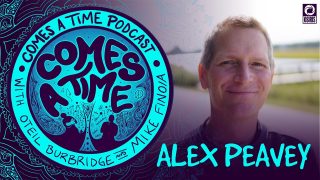 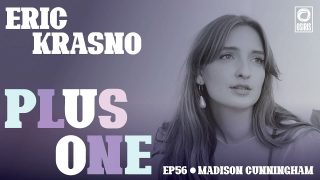