In this episode of Comes a Time Mike and Oteil talk with filmmaker and producer Amir Bar-Lev, who joins the duo for an infatuating conversation about his masterpiece documentary Long Strange Trip, and finding ways to embody the qualities that we love about our cultural heroes. Each minute of this riveting discussion is packed with insightful commentary on some of our favorite topics that we visit on Comes a Time, so buckle up! You’ll hear the three talk in-depth about the Grateful Dead’s pivotal mark on American culture, De La Sol and how the New York hip hop scene in the 90’s resembled the Summer of Love in San Francisco, and the importance of beatnik history. Oteil provides compelling thoughts on being a “Grateful Dead ambassador,” as Mike calls it, and the three explore how the ideas and art that one collides with act as a “signpost” through life’s journey.

Amir Bar-Lev is an American filmmaker and producer noted for his outstanding work in directing documentary films. He received initial recognition for directing the award-winning documentary Fighter in 2000, and he also directed The Tillman Story, which premiered as a Domestic Documentary Finalist at the 2010 Sundance Film Festival. His most recent work, Long Strange Trip, is a fantastic 6-part film on the story of the Grateful Dead. The documentary runs just under 4 hours, and made Amir a household name (to say the very least) within the jam community. In this episode you’ll hear him talk about what it was like to tell the story of the band, and learn about a thought-provoking insight that he has to offer regarding antithetical comments made by Jerry Garcia. 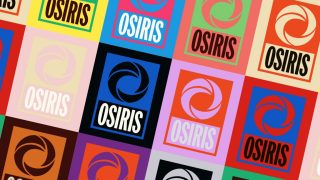 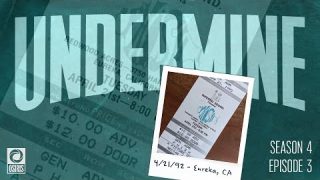