***LISTEN TO THE FULL INTERVIEW WHEREVER YOU GET YOUR PODCASTS*** https://www.osirispod.com/episode/past-present-future-live-aaron-frazer/

This week’s guest is Aaron Frazer, who just released his debut solo record, “Introducing…” Aaron was previously the drummer and a vocalist for the soul group Durand Jones and the Indications, which formed at Indiana University while he was in college.

We talked about his time in Durand Jones and the Indications, his songwriting process, his very popular song “My God Has a Telephone,” and his distinct falsetto. We also talked about “Introducing…,” which was produced by Dan Auerbach of The Black Keys. 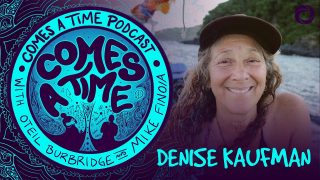 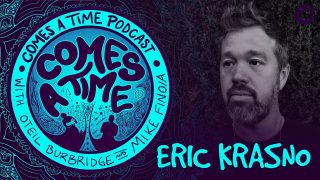 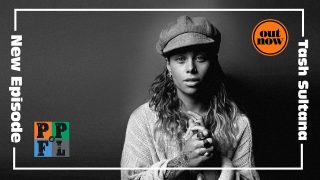