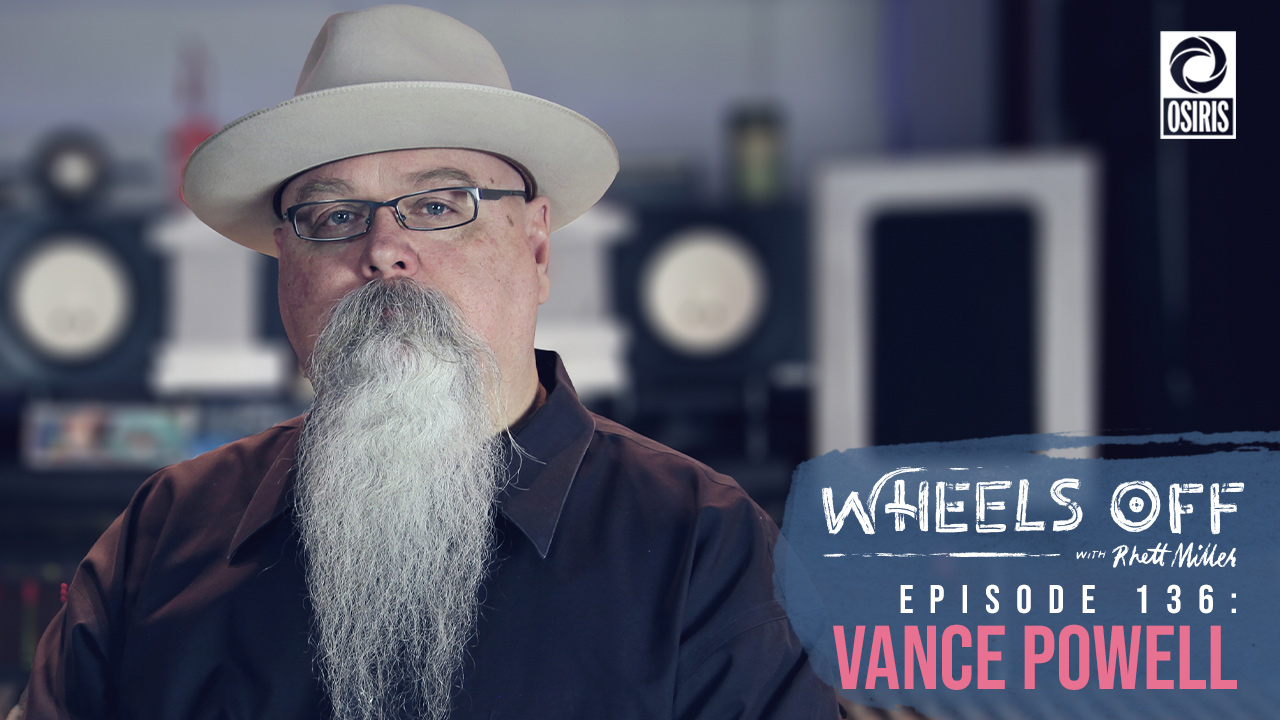 Six-time Grammy award winning producer, engineer and mixer Vance Powell joins Rhett to talk about the world of making records, his approach to producing, and how he’s chosen his projects over a 40-year career. Vance shares a few war stories, explains what he means when he says “get your 10,000 hours in”, and why he would tell his 21-year old self to be more musical.

Vance studied electrical engineering in Missouri and started his career as a front-of-house engineer. In 2002, he moved to Nashville and became studio manager and chief engineer at the legendary Black Bird studios. In 2006, he co-founded Sputnik studios along with Grammy-winning engineer Mitch Dane. Powell has won 6 Grammy awards working with rock artists such as The Raconteurs, Kings of Leon, Jack White, Pearl Jam, The White Stripes, The Dead Weather and more. He produced the OLD 97’s Twelfth, released in 2020.