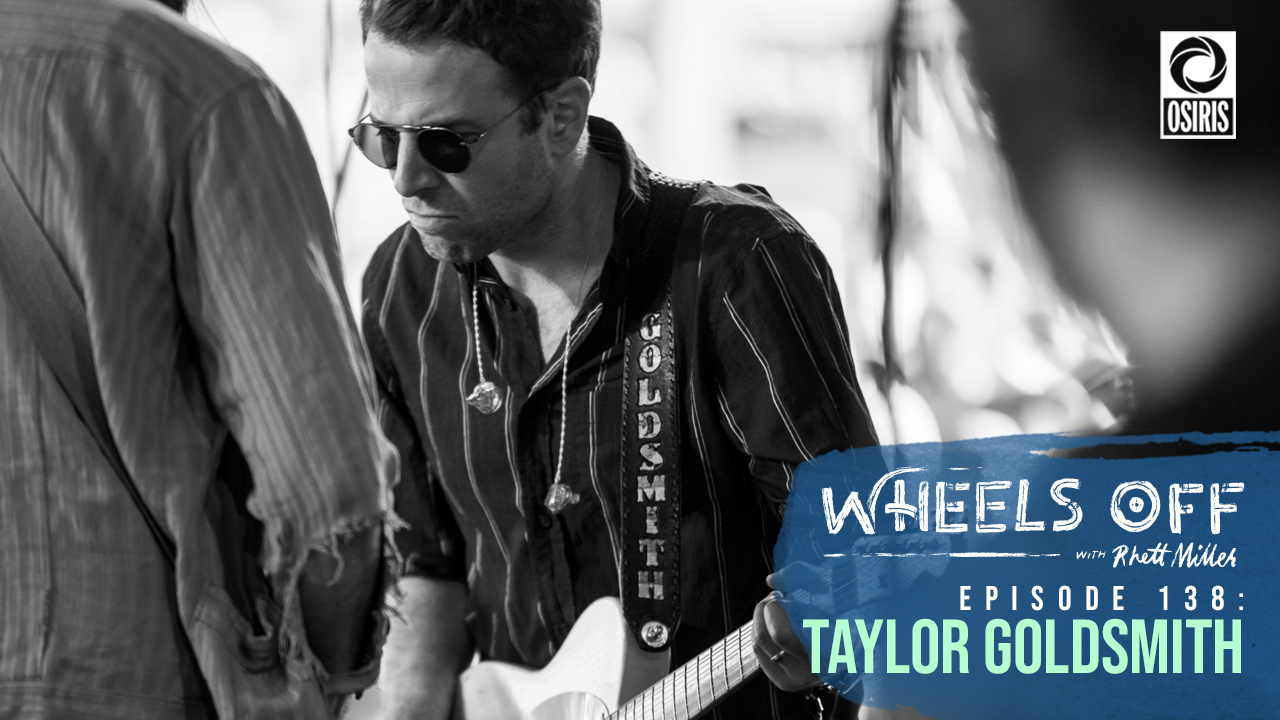 Taylor Goldsmith joins Rhett from his home in Pasadena, CA to discuss the making of Dawes’ new album and the challenges of pushing himself and the band artistically to create something new. Taylor explains why he doesn’t adhere to the ‘rules’ of the music business when it comes to songwriting, how he pushes through negativity, and shares the insight he would give to his 21-year old self.

Taylor Goldsmith is a singer-songwriter, guitarist, and producer. He is the frontman for the band Dawes, which he formed with his younger brother in 2009. Taylor has also been involved in several side projects over the years, including Middle Brother (2010) and New Basement Tapes (2014), and performed as a session artist for singers including Jackson Browne, John Fogerty and more.

“Misadventures of Doomscroller”, the new album from Dawes, will be released this month.