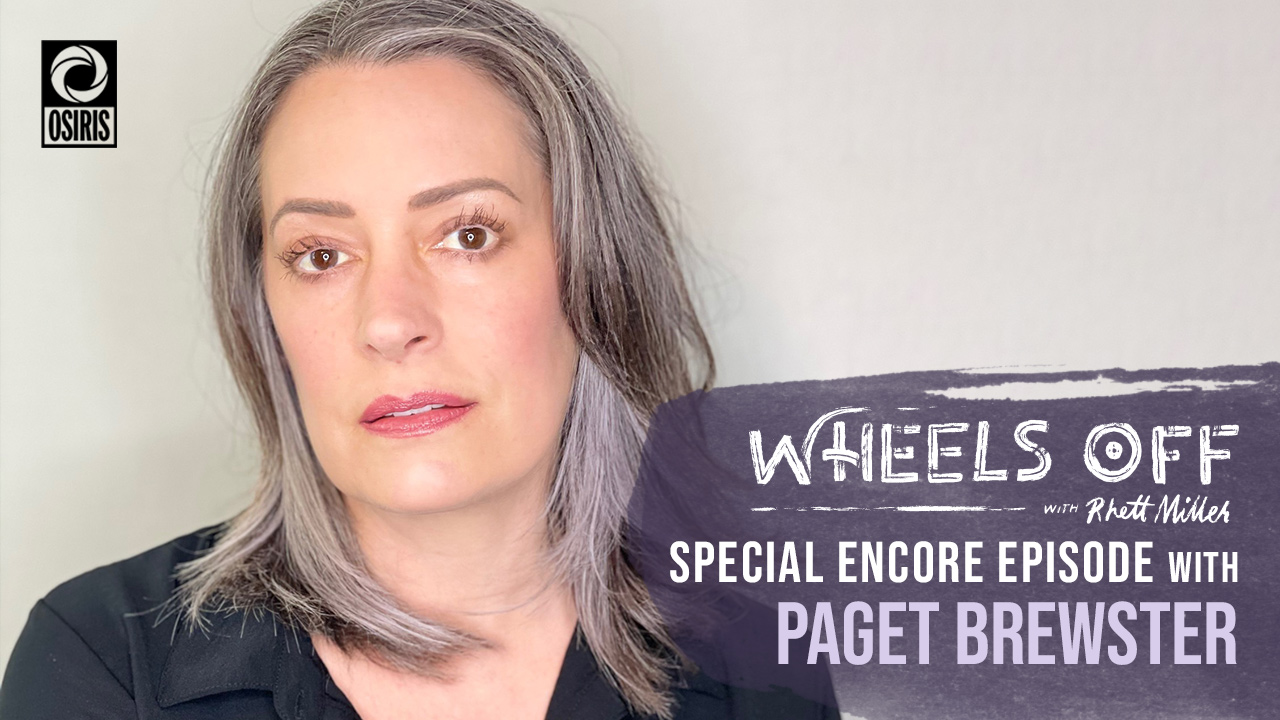 An encore presentation of one of the top episodes of 2021. Rhett welcomes actress Paget Brewster to talk about her career as an actor, and the immense gratitude she holds for the artistic journey she’s on. Paget and Rhett talk about why voice excites her, how pre-performance nerves are a blessing in disguise, why it’s fun to die in a movie as an actor, and much more. Paget is incredibly thoughtful in the way she analyzes her work, and her exuberance about her art is refreshing and inspiring.

Paget Brewster is an actor, voice actor, and singer from Concord, Massachusetts. She gained initial recognition for her recurring role as Kathy on the fourth season of Friends, and broke through to widespread acclaim when she played Emily Prentiss on Criminal Minds. Paget currently voices Birdgirl on the Adult Swim comedy series Birdgirl, which she and Rhett discuss in the episode.