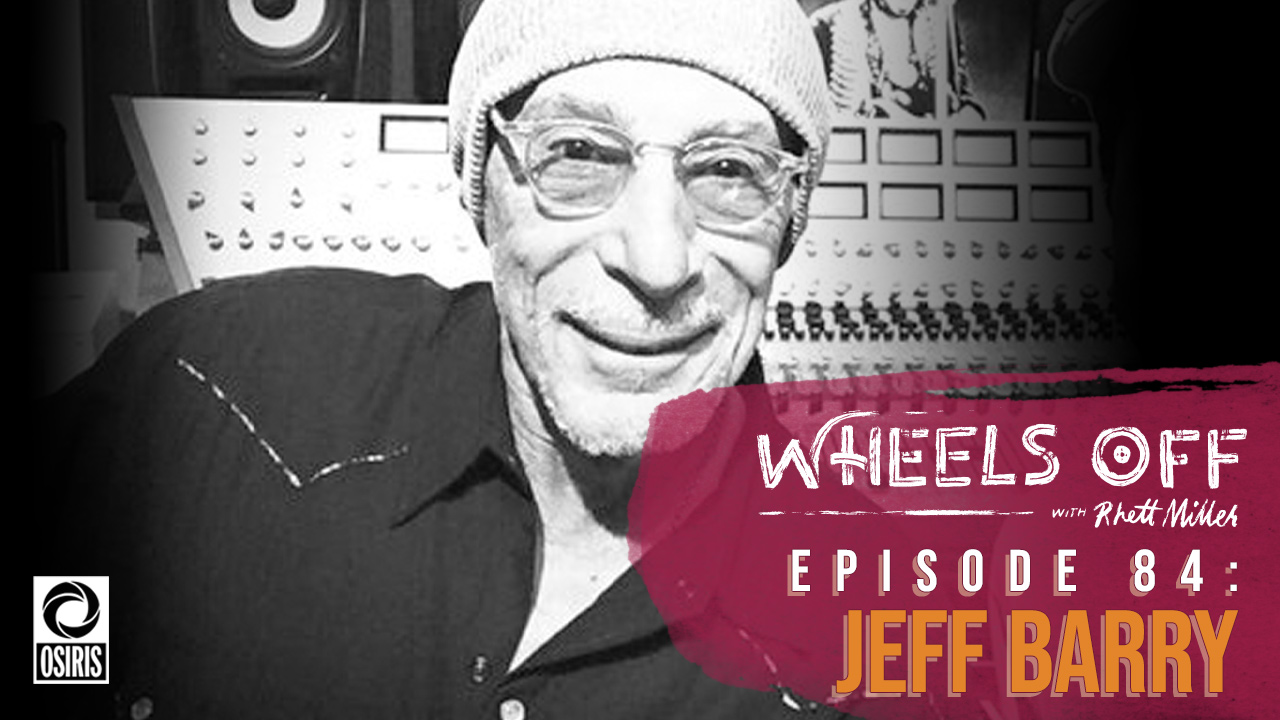 In this week’s episode of Wheels Off, legendary songwriter and record producer Jeff Barry joins Rhett from his home in Laurel Canyon for a captivating conversation filled with wonderful nuggets of songwriting advice. Jeff and Rhett discuss Jeff’s simplified songwriting formula, the early days of his career as a songwriter, how he learned to write great material, the sky-high success of Red Bird Records, and much more. Jeff shares the riveting story of providing the music for Sam Cooke’s first single with RCA, and reveals fantastic tips for songwriters that only a master could articulate.

Jeff Barry is a singer, songwriter, and record producer from Brooklyn, best known for his songwriting and production work with all-time great acts including The Monkees, The Shangri-Las, and Neil Diamond. He has written timeless classics with his former wife Ellie Greenwich and fellow songwriting partner Phil Spector, and together the three helped define the “Girl Group” sound. They produced hits like “Be My Baby,” “Da Doo Ron Ron,” “Do Wah Diddy Diddy,” “River Deep – Mountain High,” and many other chart-topping tunes. Jeff went on to compose for T.V. and movies, and wrote the theme songs for One Day at a Time and The Jeffersons, as well as the score for the movie The Idolmaker.