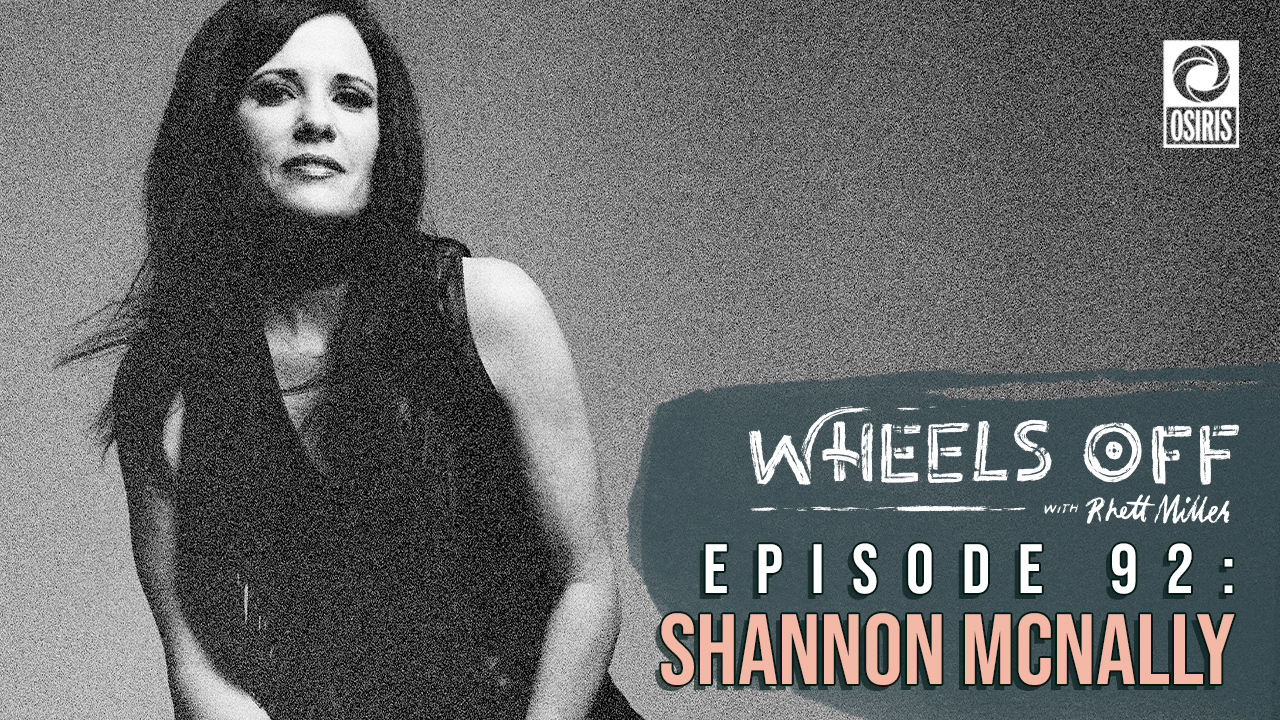 Singer-songwriter Shannon McNally joins Rhett from Austin, Texas to talk about her life as a songwriter, and her recent collaboration with Terry Allen and the Panhandle Mystery Band. Shannon tells Rhett about her songwriting process, and the new methods of collaboration that she’s enjoyed through writing with a full band. You’ll also hear about a transformative experience that she had when she was 15 at a Tom Petty and the Heartbreakers concert, her “unreasonable standard for guitar playing,” and why it’s a good thing that it’s become harder to make money as a musician.

Shannon McNally is a singer-songwriter from Hempstead, New York. She has released 9 studio albums and contributed valuable additions to many others, including records with Dr. John, Neal Casal, Luther Dickinson, and many more talented musicians. In this episode you’ll hear about some of those collaborations, and about her unique path as an artist. She recently released an album titled The Waylon Sessions, which is now available on all streaming platforms.