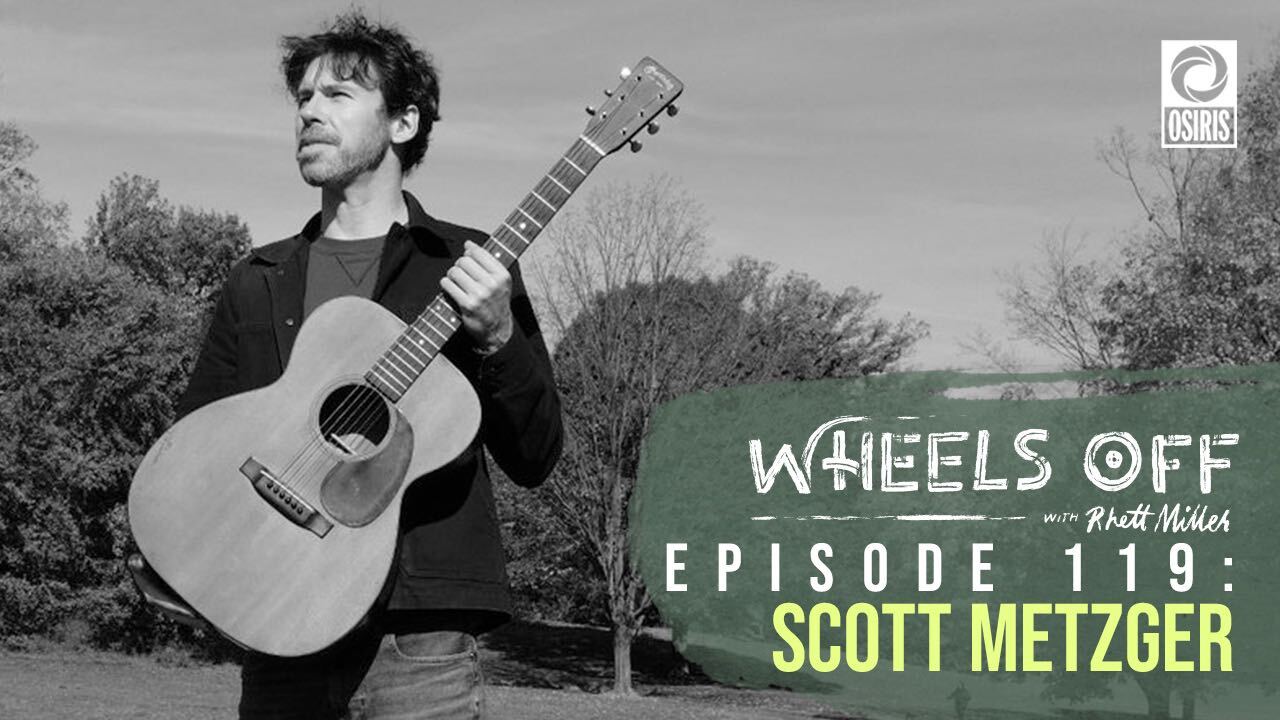 Guitarist Scott Metzger joins Rhett from his home in Brooklyn to talk about his forthcoming album Too Close To Reason, which is his first solo effort. Scott tells Rhett about his early days as a sideman and shares the story of meeting James Brown, which was a pivotal moment in his career. The two discuss The Alexander Technique and why being aware of your body can help you navigate through stress, and Scott tells Rhett why it’s cool to be uncool.

Scott Metzger has performed, recorded, and toured with artists including: John Mayer, John Scofield, Warren Haynes, Nels Cline, Anders Osborne, Phil Lesh & many others from a variety of genres. He is a full time member of the critically acclaimed, increasingly popular Joe Russo’s Almost Dead. His various part time projects include the Gypsy Jazz influenced The Showdown Kids, and WOLF! (Royal Potato Family Records), an instrumental guitar trio whose music has been featured on the hit television series Z-Nation. In addition, Scott has made various appearances on national television, including appearances on Good Day New York and a featured duet with Nicole Atkins on the season 1 finale of Cameron Crowe’s Showtime series ‘Roadies.’