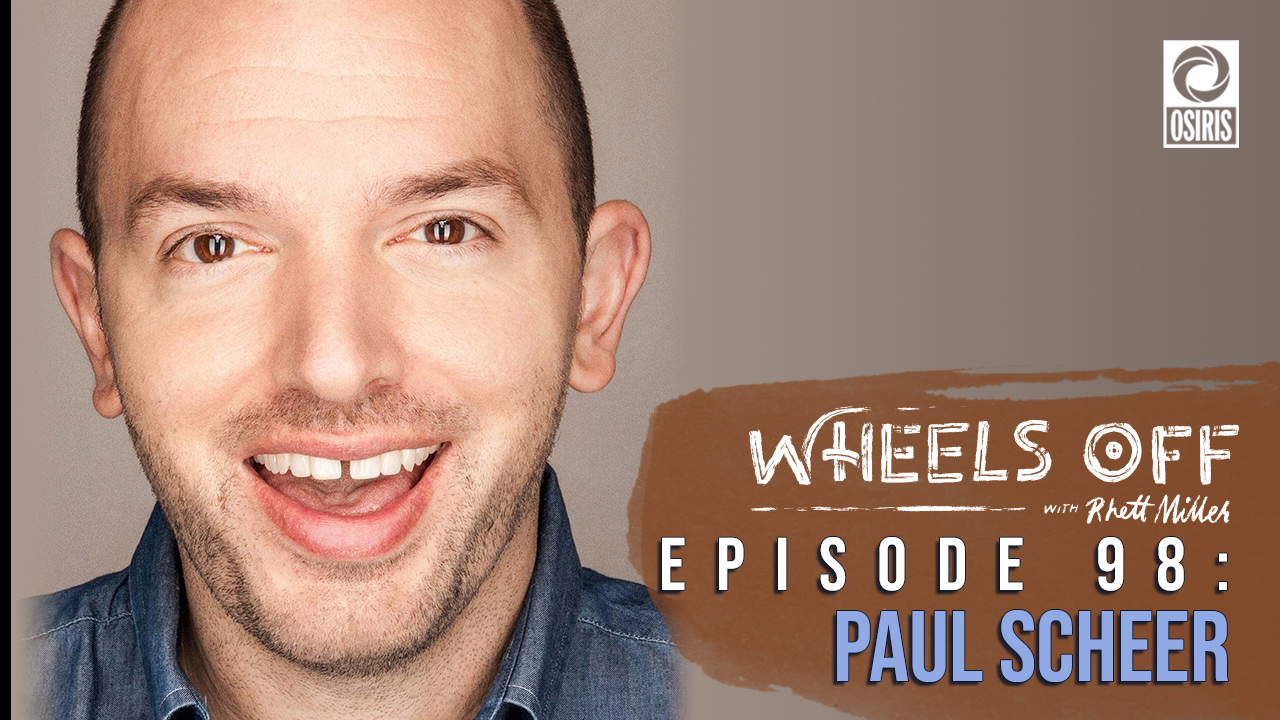 This week actor, comedian, and podcast host Paul Scheer joins Rhett to talk about creative ways to gain attention as a young artist and discusses some of the major shows he has worked on, including Veep and Parks and Recreation. Paul explains why new experiences validate his artistic growth, digs into some of his performance philosophies, and tells Rhett why authenticity is of the highest importance.

Paul Scheer is an actor, comedian, writer, and podcast host from Huntington, N.Y. He is best known for starring on the FX series The League, and as the co-creator and one of the stars of the MTV sketch comedy series Human Giant. He is also a co-host of the popular film discussion podcast How Did This Get Made?, and has appeared on television shows including Veep, Parks and Recreation, Bob’s Burgers, and Workaholics.

Listen to Paul’s podcasts: How Did This Get Made? and Unspooled