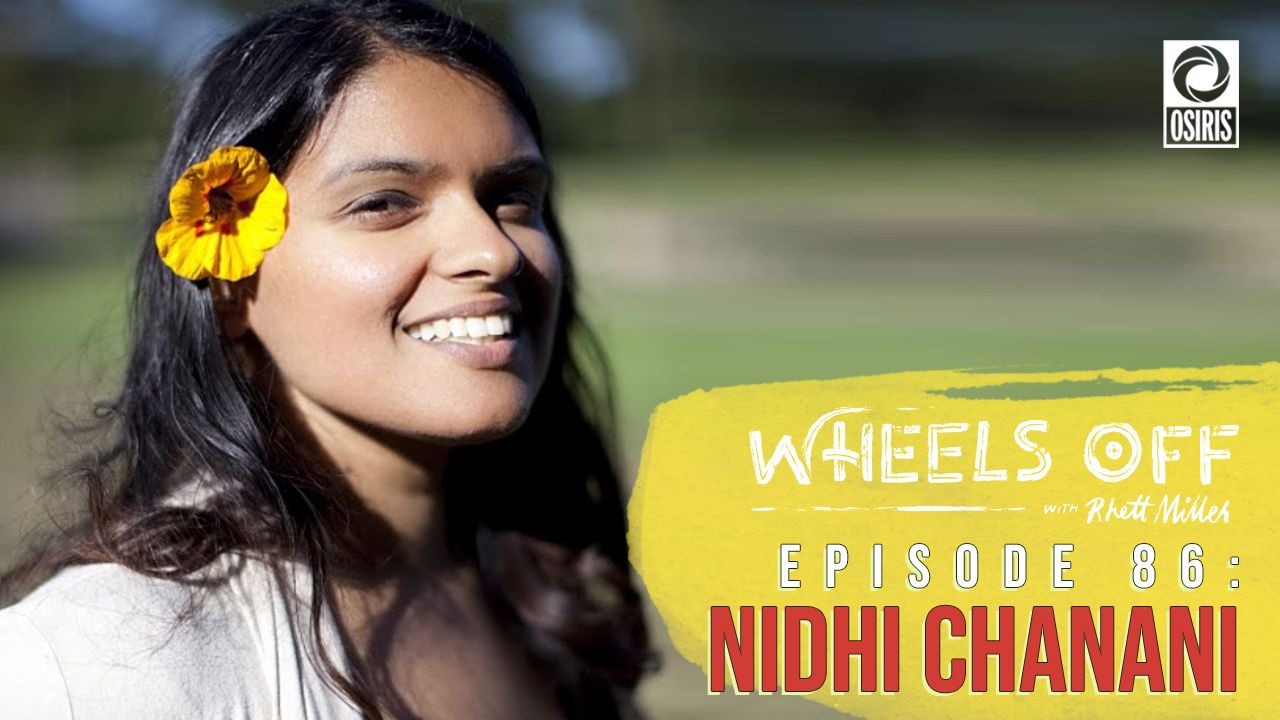 In this episode of Wheels Off, illustrator and author Nidhi Chanani joins Rhett from her home in San Francisco to talk about the creative projects that she’s currently working on, and her career as an artist. You’ll hear Nidhi talk about the inspiration behind her new graphic novel Jukebox, why freelance work suits her artistic style and allows her to balance multiple projects at once, the connection between art and nature, and much more. Nidhi shares the story of how she untethered herself from her academically regimented adolescence, and when she realized that being an artist was a viable career path.

Nidhi Chanani is a freelance artist, author, and illustrator from Kolkata, India. She moved to Southern California when she was 4 months old, and received her degree in literature from the UC Santa Cruz. After that she attended art school for a year and a half, but dropped out after feeling artistically limited by instruction methods. She’s gone on to illustrate and author a multitude of children’s books, many of which depict everyday familial problems and showcase female characters of color dealing with issues of identity. Her inspiring and empowering work has won her several awards, and earned her a Netflix adaptation of her best selling graphic novel Pashmina.

Her most recent book, Jukebox, is available here. She also created a Jukebox Playlist for the episode, which you can listen to on Spotify.