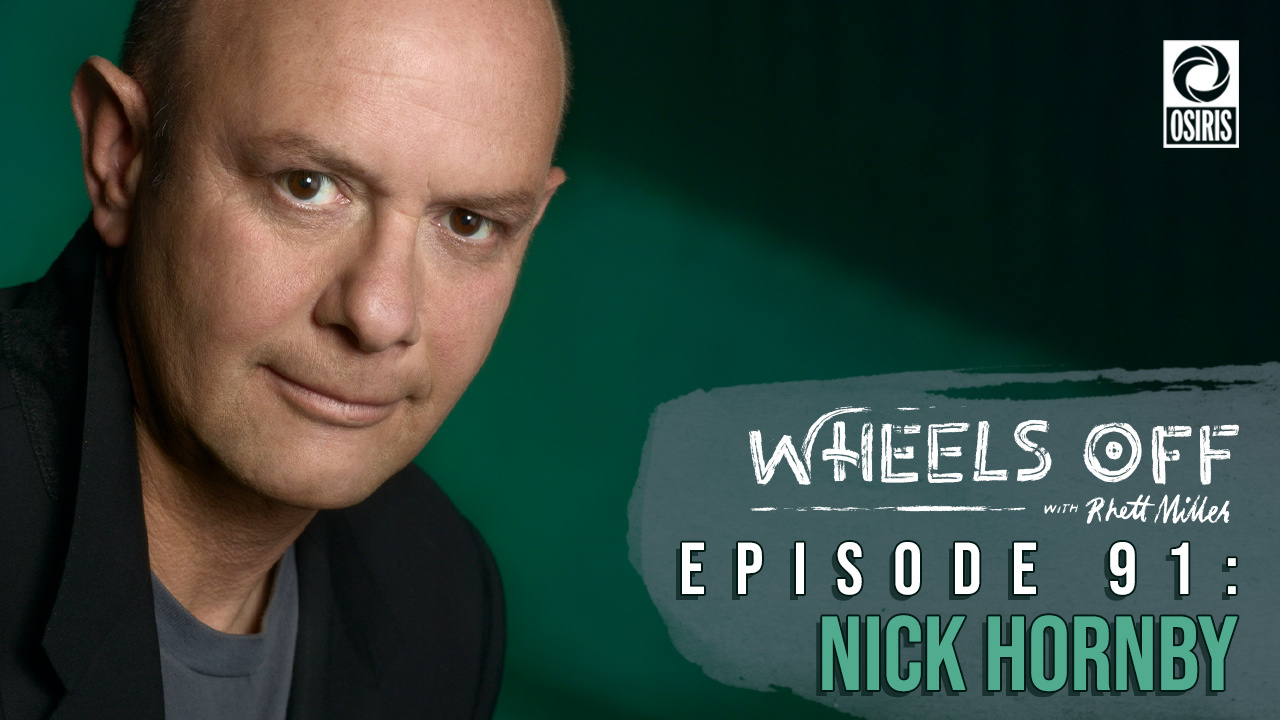 Author Nick Hornby joins Rhett from Islington, North London to talk about the book that he’s currently working on, which happens to be about Charles Dickens (the writer) and Prince (the artist). Nick and Rhett discuss Nick’s evolution as a writer, his unique ability to write about music in a realistic way, and why the secret to success is doing the work and getting something done every day.

Nick Hornby is an English writer and lyricist best known for his memoir Fever Pitch, and novels High Fidelity and About a Boy. Much of his writing is centered around sports, music, and the aimless and obsessive nature of his characters. His books have sold over 5 million copies worldwide and in 2004, BBC named Nick the 29th most influential person in British culture. He’s also written several screenplays, and some of his books have even been adapted into films, musicals, and television shows.