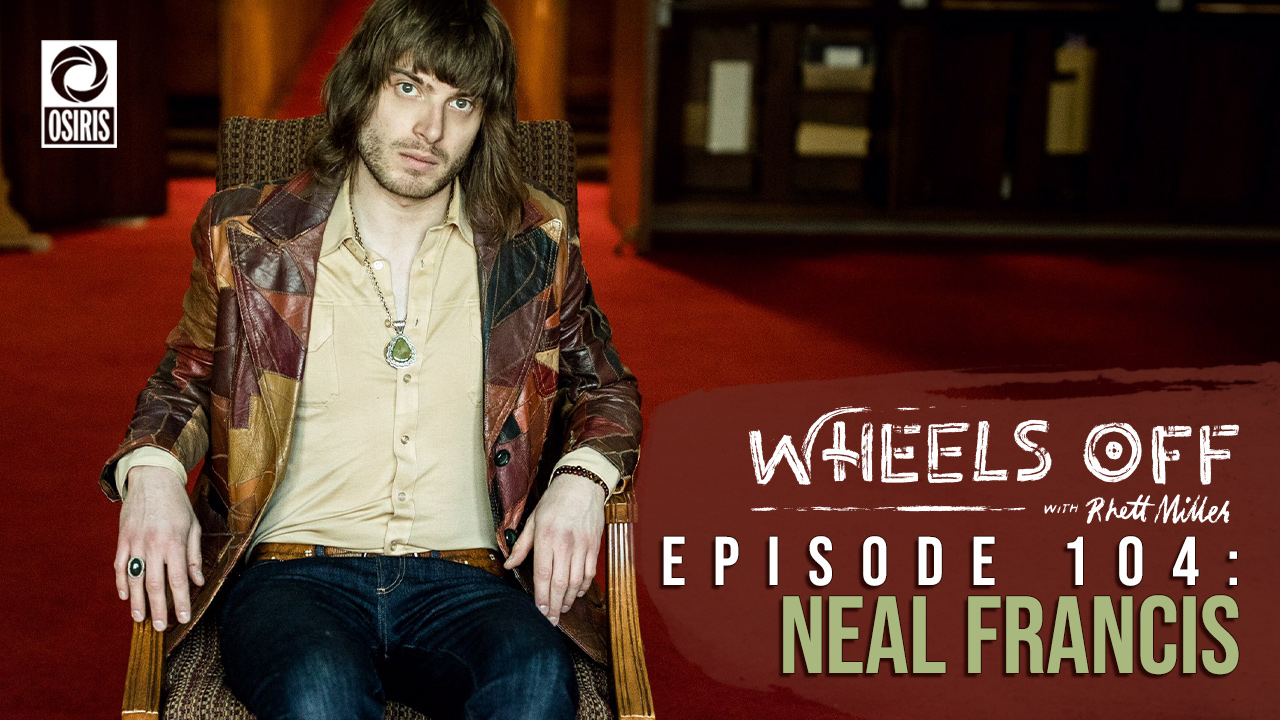 Singer-songwriter Neal Francis joins Rhett from Chicago to talk about his album, In Plain Sight, and why he had to step away from the album once it was finished in order to actualize the music he’d created. Neal tells Rhett about starting out as a sideman and how he learned to accept that a career in music could be possible. The two discuss the powerful combination of mindfulness, meditation, and sobriety; and why songwriting is like architecture.

Neal Francis is a singer and songwriter from Oak Park, IL. “From a very early age, I was playing late into the night in a very stream-of-consciousness kind of way,” Neal has said, while citing influences ranging from ragtime to gospel soul to The Who. With a prodigy-like gift for piano, he sat in with a dozen different blues acts in Chicago clubs as a teenager, and formed a widely beloved funk band called The Heard before going solo. His new album, In Plain Sight, is a portrait of profound upheaval and weary resilience, presented in a kaleidoscopic sound that’s endlessly absorbing. Listen to the new album on Spotify or Apple Music.