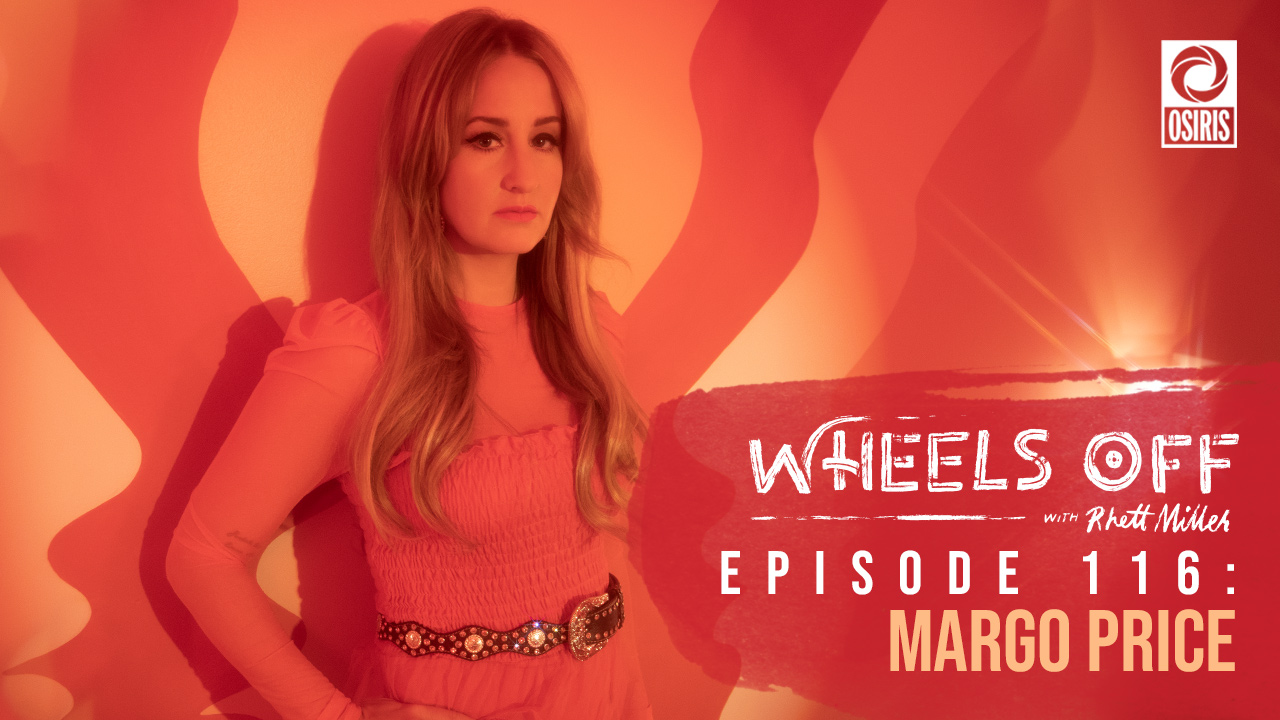 Singer-songwriter Margo Price joins Rhett from her home in Tennessee to talk about finishing up the memoir that she’s been writing, the challenges of the process, and what she learned from the experience. The two discuss her uniquely heartfelt musical style, benefitting from a healthy lifestyle, and what it will take for the music industry to turn things around.

Margo Price is a Nashville-based singer-songwriter and producer who is originally from Illinois. Her debut solo album, Midwest Farmer’s Daughter, was released on Third Man Records in 2016 and was considered to be one of the best records of the year by many music critics. She has gained recognition for her work by winning several prestigious music awards, including a Grammy nomination for Best New Artist in 2018.

Steve’s new record, Stardust and Satellites will be released on February 18. Pre-save it here

Check out the single from the album, “Conveyor Belt” on Apple Music or Spotify