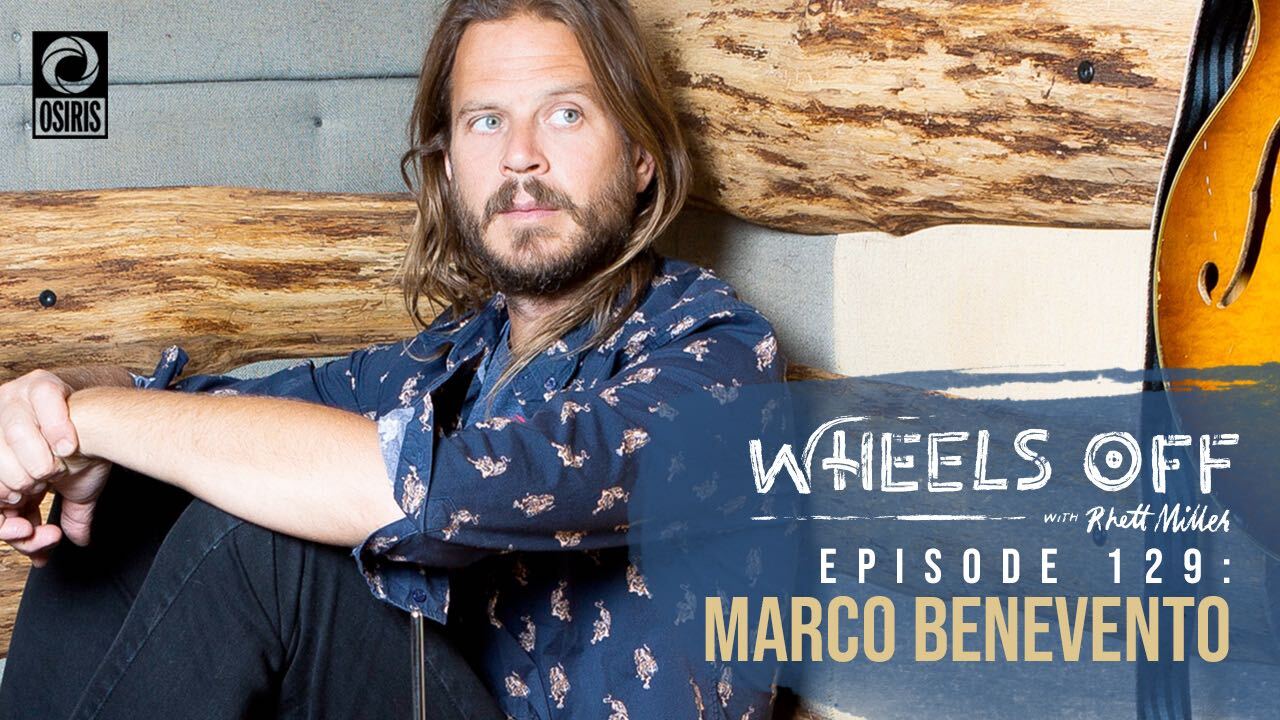 Keyboard wizard Marco Benevento joins Rhett from his newly-renovated studio in Woodstock, NY to talk about his upcoming record. Marco tells Rhett about learning to unlock the artist within, the importance of practicing without taking any shortcuts, and the musical relationship that deepened his understanding of simplicity.

Marco Benevento is a pianist, songwriter, and producer, best known for his solo work as well as his playing in the Benevento/Russo Duo and Joe Russo’s Almost Dead. Marco has been a fixture of the New York experimental music rock and jazz scene since 1999, and has collaborated with legendary musicians including Trey Anastasio, Andrew Barr, Phil Lesh, and Joe Russo. He has released 7 studio albums, and his eighth, titled Benevento, will be released on June 10th. You can pre-save Benevento here.