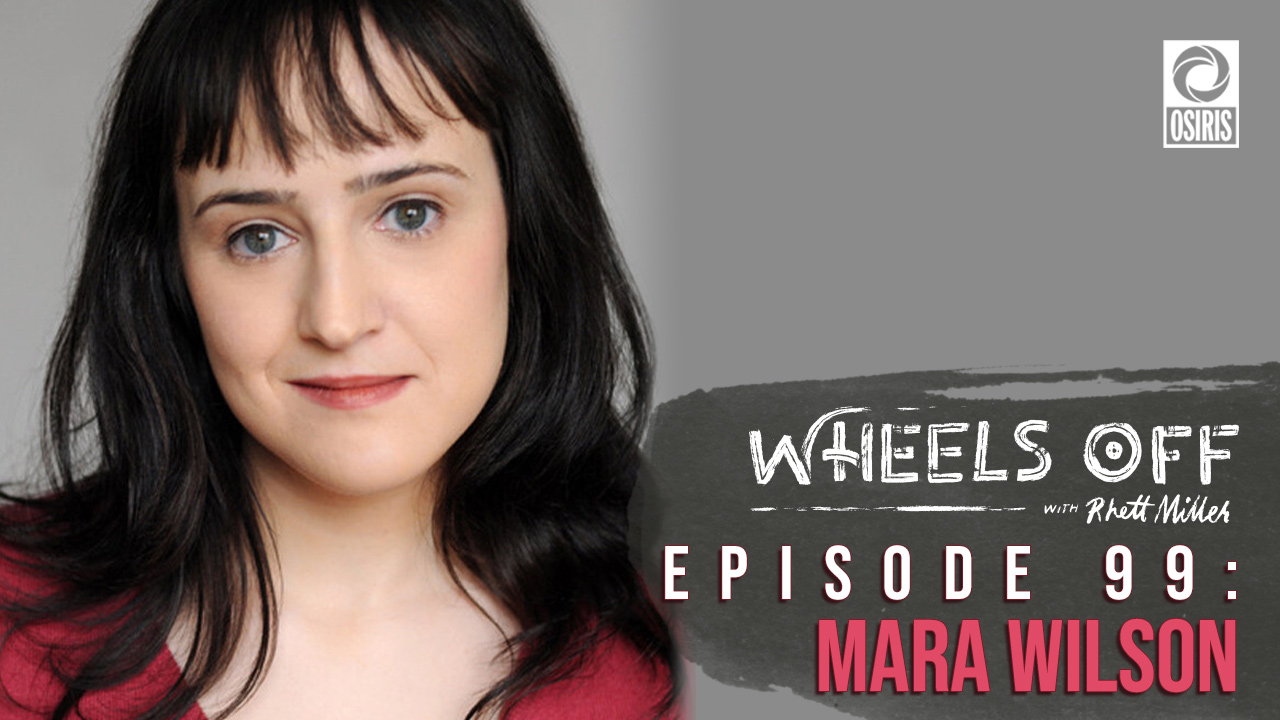 Actress and writer Mara Wilson joins Rhett to talk about why she enjoys writing dialogue, how her childhood pointed her in the direction of becoming a storyteller, and effective ways to overcome mental health struggles. Mara also dives deep on why she values social ties in the context of creation, and tells Rhett about how her work becomes more clear to her as time passes.

Mara Wilson is an actress and writer from Burbank, CA. She gained initial recognition for playing Natalie Hillard in the film Mrs. Doubtfire in 1993, and went on to play significant roles in Miracle on 34th Street, Matilda, Simple Wish, and Thomas and the Magic Railroad. After taking a 12-year hiatus from acting, Mara re-entered the field again in 2012, and since then has predominantly worked in web series. She is an associate editor at The Atlantic, and in this episode she distills with Rhett the wisdom that she’s learned throughout her creative life.