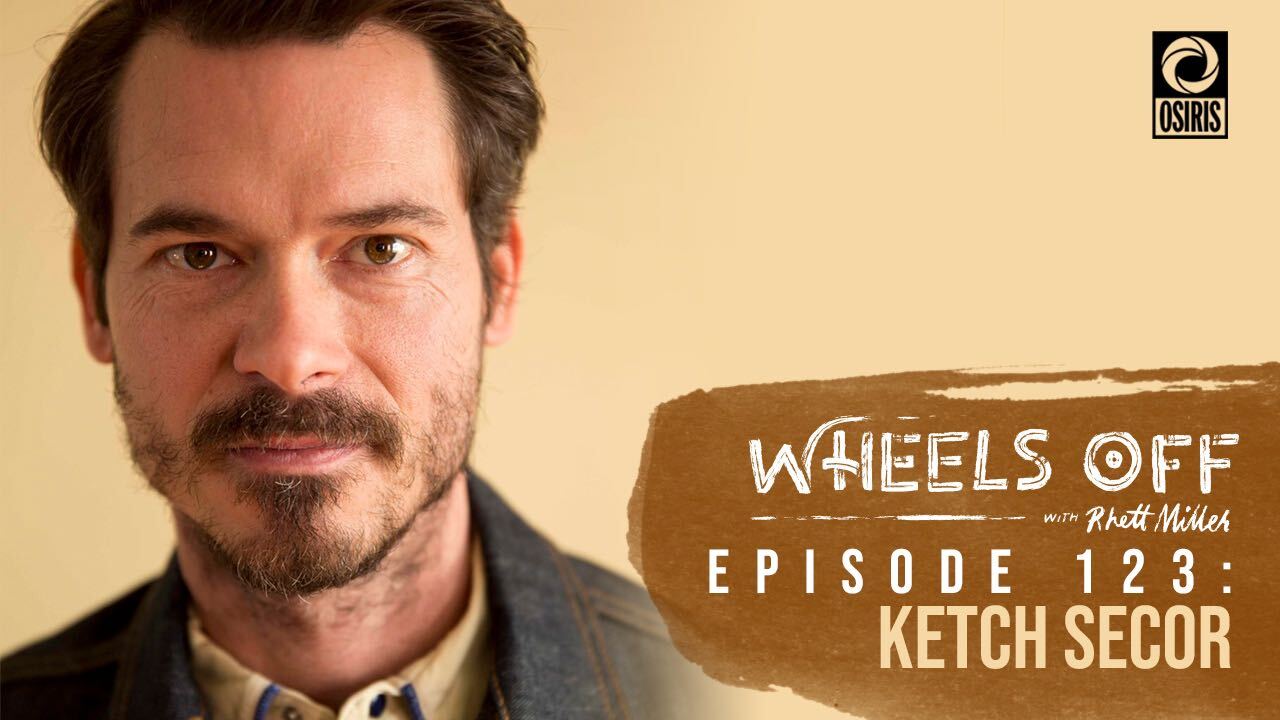 Frontman and fiddler for Old Crow Medicine Show, Ketch Secor, joins Rhett from his longtime home of Nashville to talk about the upcoming Old Crow Medicine Show album, the difficulty of writing songs about social and political issues, and why there are so many things to sing about today that make the heart heavy. Ketch explains why moving around a lot as a kid helped to shape him as an artist, and discusses his incredible career in one of the top Americana acts of the last 20 years.