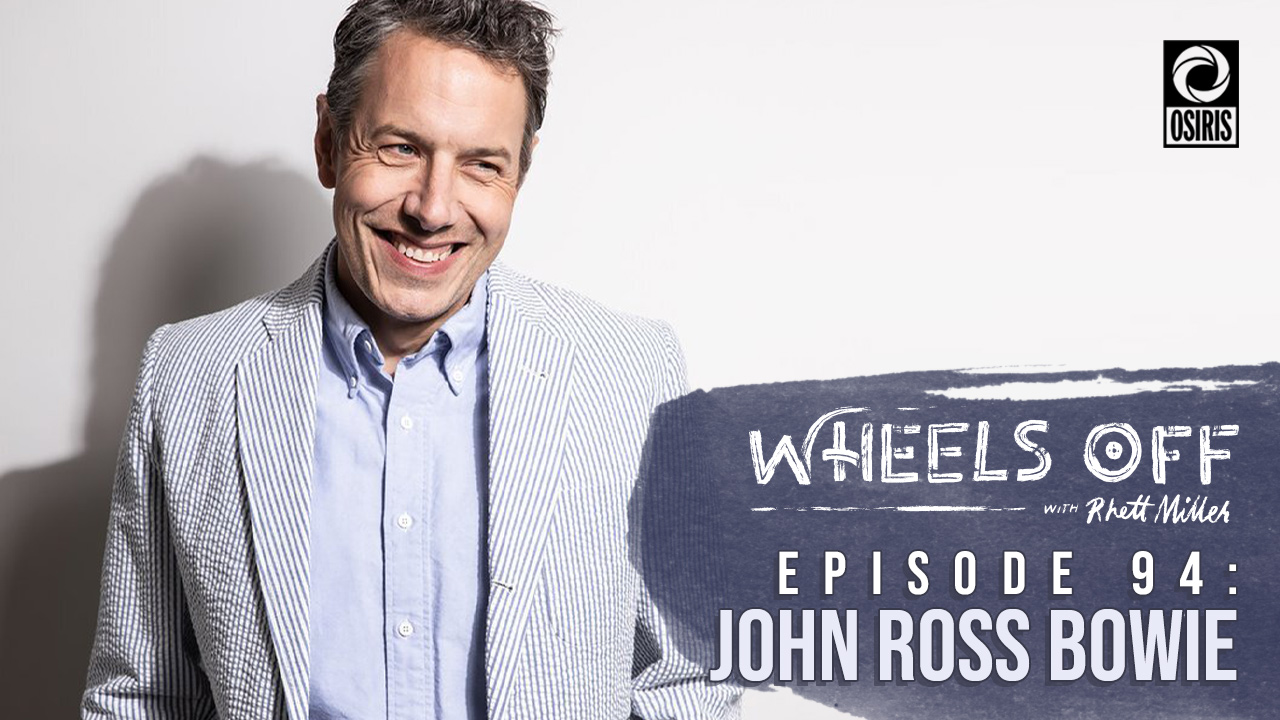 Actor, comedian, and podcast host John Ross Bowie joins Rhett from his home in Los Angeles to talk about his new podcast Household Faces, and his creative development over the course of his career. John shares the story about how improv changed his outlook on acting, the professional ups and downs he’s experienced, and he and Rhett talk about why they enjoy being “middle class” artists.

John Ross Bowie is an actor, comedian, and podcast host best known for playing Barry Kripke on The Big Bang Theory and Jimmy DiMeo on Speechless. John has made guest appearances on shows such as Reno 911!, Curb Your Enthusiasm, Glee, and Good Luck Charlie, and he’s a regular standup comedy performer in New York City and Los Angeles. Besides his extensive resume in film and TV, John also hosts a podcast called Household Faces, which he launched in August. The podcast consists of in-depth interviews with some of Hollywood’s most recognizable character actors, where they impart listeners with wisdom about their craft.