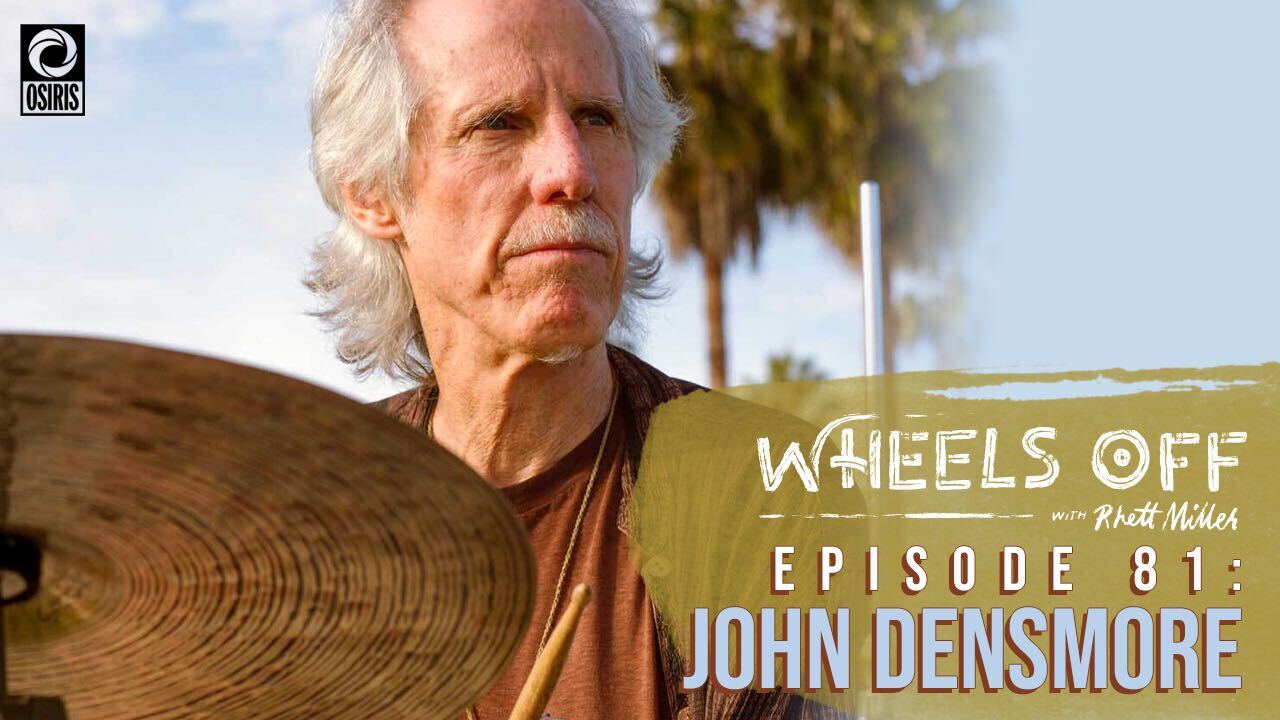 This week, legendary drummer John Densmore joins Rhett to talk about his life with The Doors – “we had a kamikaze maniac as a lead singer” – and the other characters he’s written about in his new book The Seekers: Meetings With Remarkable Musicians (and Other Artists). Rhett and John discuss the importance of silence, the wonders of transcendental meditation, and talk about the house that Rhett lived in that may have had some Doors magic in the air.

John Densmore is a musician, songwriter, author and actor from Los Angeles, California, best known as the rhythmic engine of The Doors. Responsible for some of the most famous beats in rock history, Densmore founded the rock band and was the drummer from 1965 to 1973. In fact, he was the only drummer in the Doors’ history and appeared on every recording made by the band. Densmore is also a member of the Rock and Roll Hall of Fame. He has also written three books, and explored avenues of creativity in filmmaking and acting. Densmore’s latest book, The Seekers, is available here.

This podcast is available on Apple Podcasts, Stitcher, Spotify, or wherever you get your podcasts. Please leave us a rating & review on iTunes.