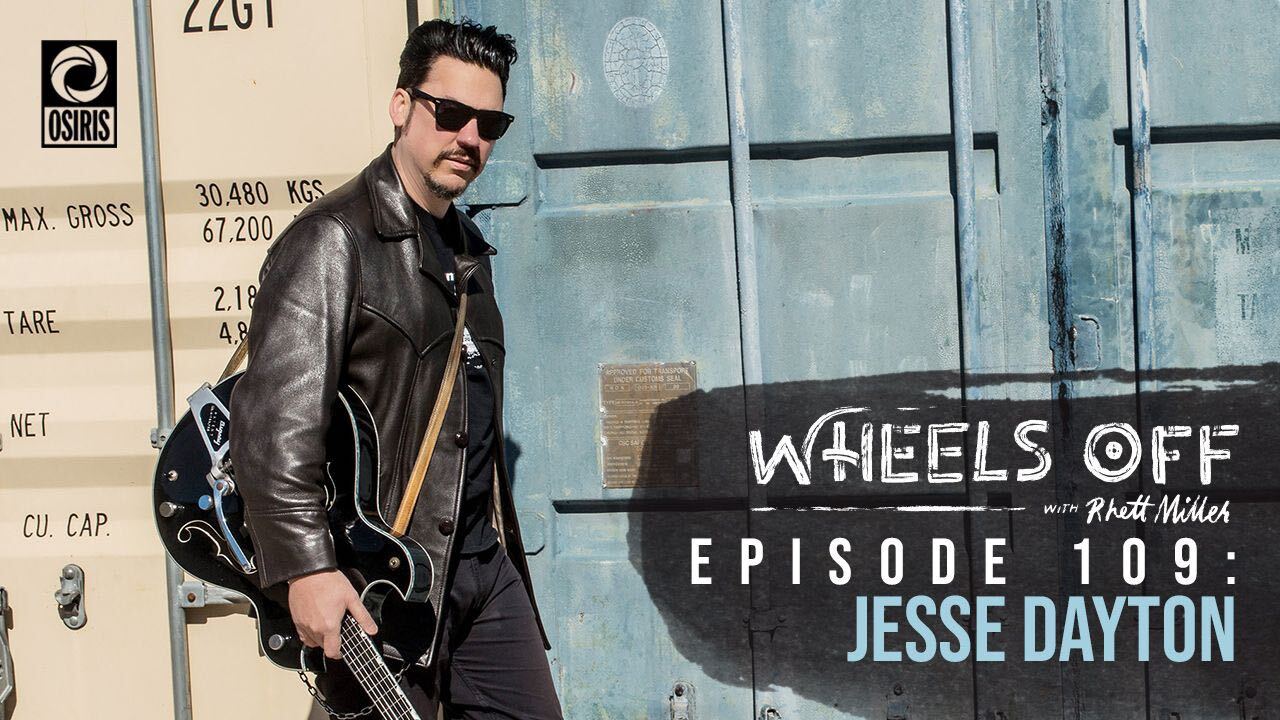 Musician, actor, and record producer Jesse Dayton joins Rhett fresh off of the road to talk about his recent acoustic tour, revisiting his life through writing a memoir, and playing music with his heroes. You’ll also hear the two friends discuss Chuck Berry’s lyricism, lifestyle changes that Jesse made in order to improve his health, and the importance of loving yourself.

Jesse Dayton is best known for his guitar contributions to albums by country musicians including Johnny Cash, Waylon Jennings, and Willie Nelson. He is also notable for his collaborations with horror film director Rob Zombie, who has commissioned Dayton to record music for his films. Jesse just released his memoir, Beaumonster, and you can check it out here.

Wheels Off is brought to you by Osiris Media. Hosted and produced by Rhett Miller. Co-produced by Kirsten Cluthe in partnership with Nick Ruffini (Revoice Media). Editing by Justin Thomas. Production Assistance by Matt Bavuso. Music by OLD97’s. Episode artwork by Katherine Boils. Show logo by Tim Skirven.