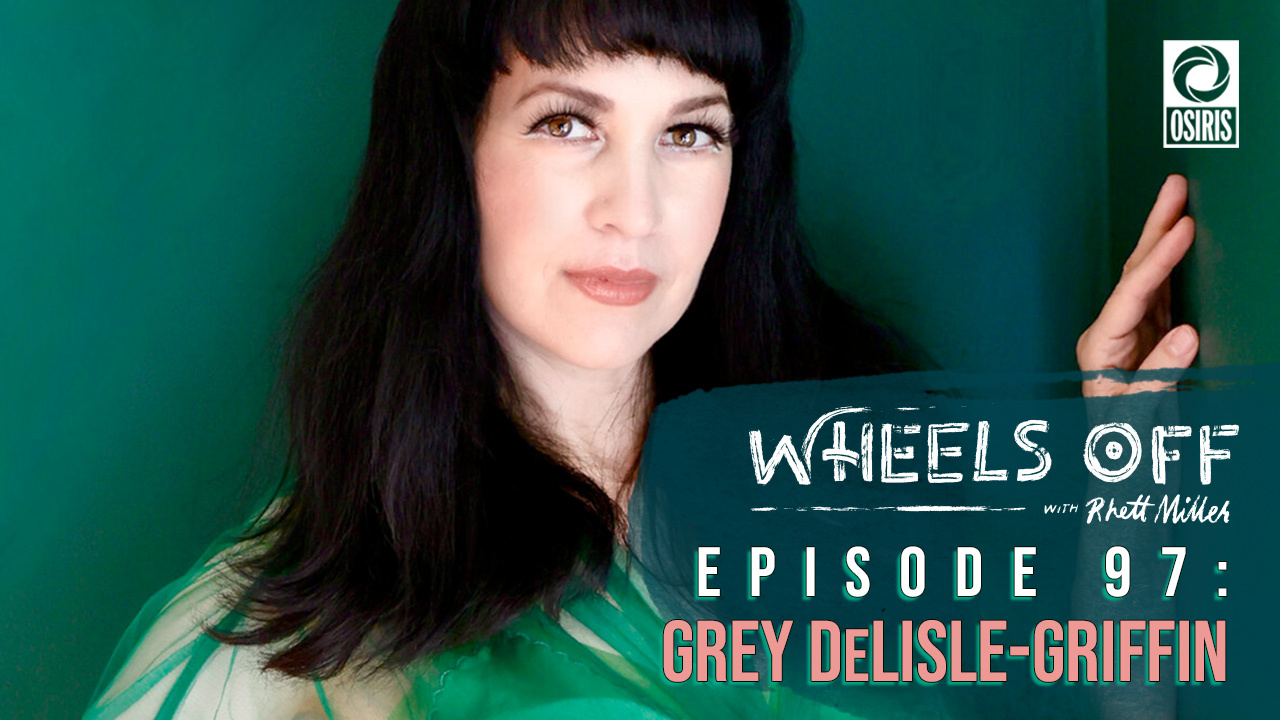 Voice actor, comedian, and singer-songwriter Grey DeLisle joins Rhett from Glendale to discuss her accomplished career, how she maintains her positive and enthusiastic energy, and why songwriting is comparable to giving birth. You’ll also hear Grey provide a few incredible vocal imitations, and tell Rhett why she had no choice but to be an artist.

Grey DeLisle is an American voice actress, comedian and singer-songwriter. She has voiced countless characters in critically-acclaimed films, animated productions, and video games including The Fairly OddParents, Scooby-Doo!, and The Simpsons. In 2018, she released her debut comedy act, titled “My First Comedy Special,” and in this episode she shares her whimsical, vibrant enthusiasm with listeners.