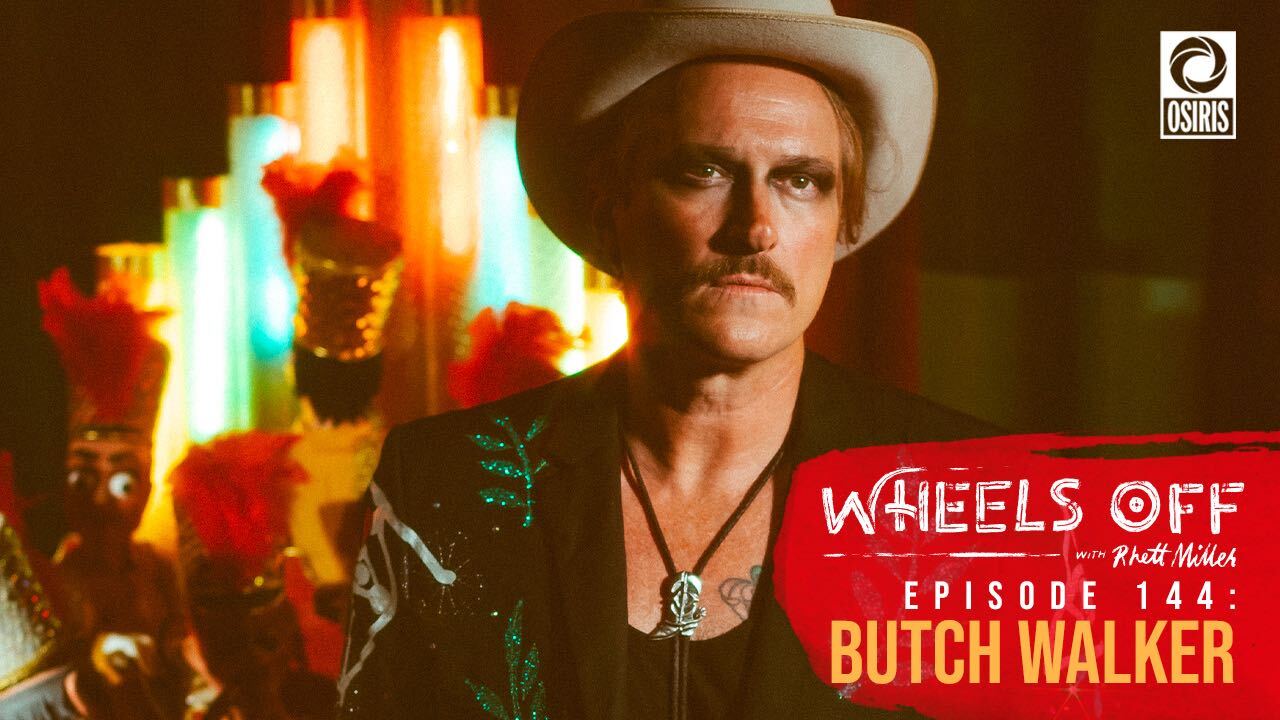 Superstar producer, singer-songwriter, and guitarist Butch Walker joins Rhett from his studio in Nashville to talk about Glenn,  his new album centered around an alter ego who is a rock n roll balladeer. Butch tells Rhett about the moment when he decided to pursue a life in music, what it was like to perform in Atlanta clubs as a high schooler and the ups and downs of pursuing band life in L.A. Butch discusses his many successes and failures, how he manages anxiety, and why he thinks that right now is an exciting time to be in music.

Singer, songwriter, guitarist and producer Butch Walker was as a member of the bands SouthGang and The Marvelous 3. He has produced hit records by a staggering number of acclaimed artists including Weezer, Fall Out Boy, Pink, Katy Perry, Panic! At the Disco, Dashboard Confessional, Pete Yorn, Avril Lavigne and many others. Butch has been called “One of America’s best songwriters” by Rolling Stone. His latest album, Glenn, is available now.