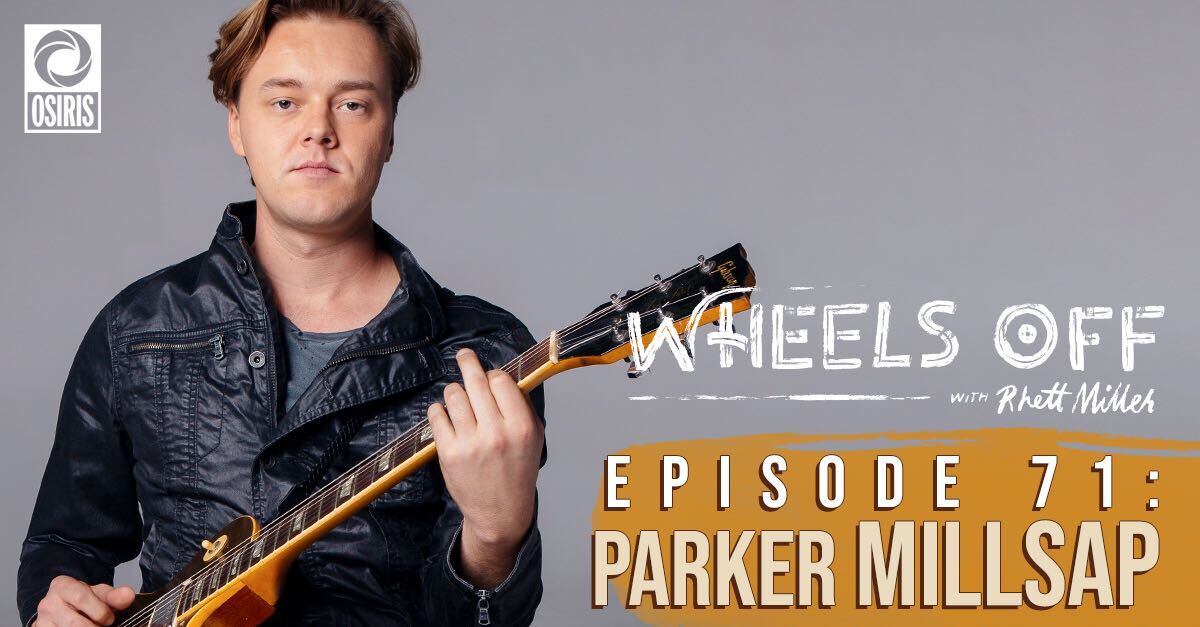 In this episode, singer-songwriter Parker Millsap joins Rhett from his home in Tennessee to talk about his new album Be Here Instead, what he’s been listening to for inspiration, and discusses his latest single, “Vulnerable”. The two geek out over how to play a major 2 chord, and Parker explains his process for writing through creative obstacles.

Parker Millsap is a singer-songwriter and multi-instrumentalist who plays a blend of blues, country, rock, Americana, and folk music. Named one of Americana Music Association’s 2014 Emerging Artists of the Year after the release of his eponymous album, Millsap garnered attention with his song “Truck Stop Gospel”. His musical style has drawn comparisons to early Elvis Presley. In addition to singing, he plays guitar, harmonica and banjo. His latest album Be Here Instead drops on April 9.

This podcast is available on Apple Podcasts, Stitcher, Spotify, or wherever you get your podcasts. If you like this podcast, please leave us a rating or review on iTunes.