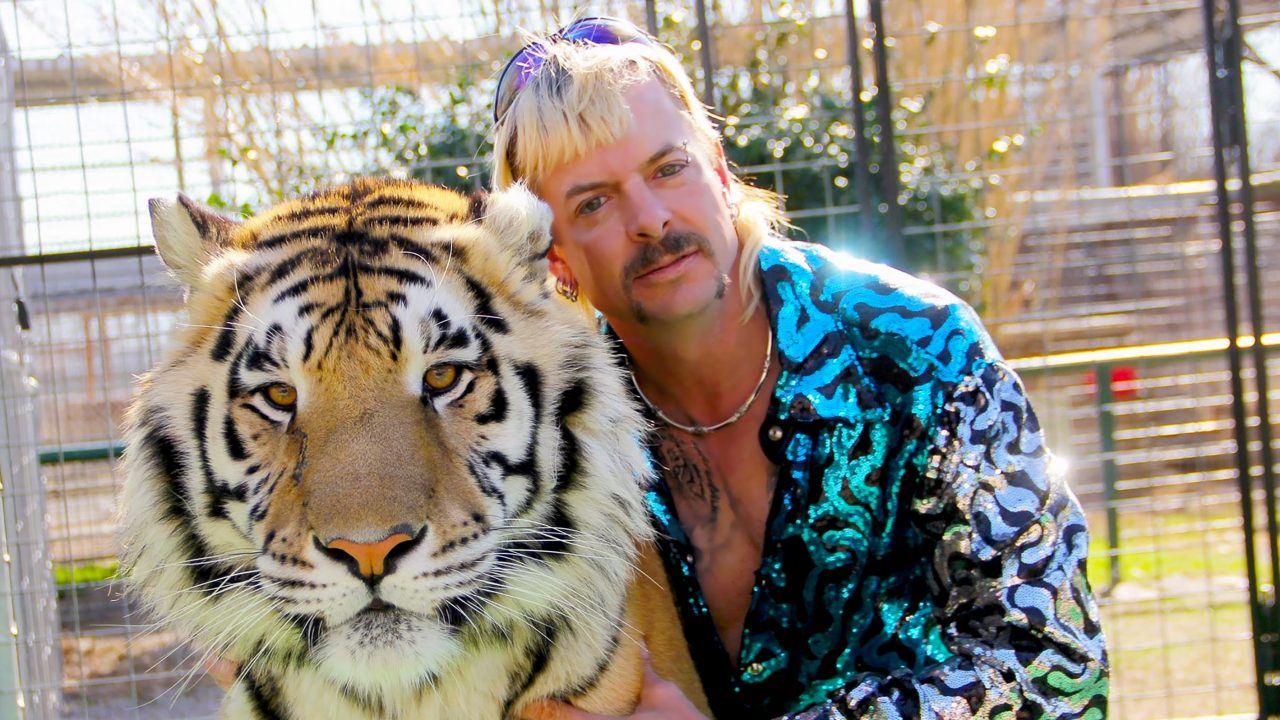 Welcome To the Party Pal meticulously explores the breakout hit Tiger King: Murder, Mayhem and Madness, the true crime documentary miniseries about the life of zookeeper Joe Exotic released by Netflix on March 20, 2020. The series focuses on the small but deeply interconnected society of big cat conservationists such as Carole Baskin, owner of Big Cat Rescue, and collectors such as Exotic, whom Baskin accuses of abusing and exploiting wild animals. According to Nielsen ratings, Tiger King was watched by 34.3 million people over its first ten days of release, ranking as one of Netflix’s most successful releases to date. In this episode, hosts Michael Shields and Justin Wells put forth a top ten list of the most astonishing moments present in the documentary, and in doing so shine a light on the implausible perversity and outlandish personalities present in the miniseries.

When Music Is More Than Music, And Becomes A Family: Marcus King

Sometimes it is easy to say what type of music you are listening to, and to pick out what influences…

Welcome to the Party Pal

Exploring film and television through guest interviews and discussions.