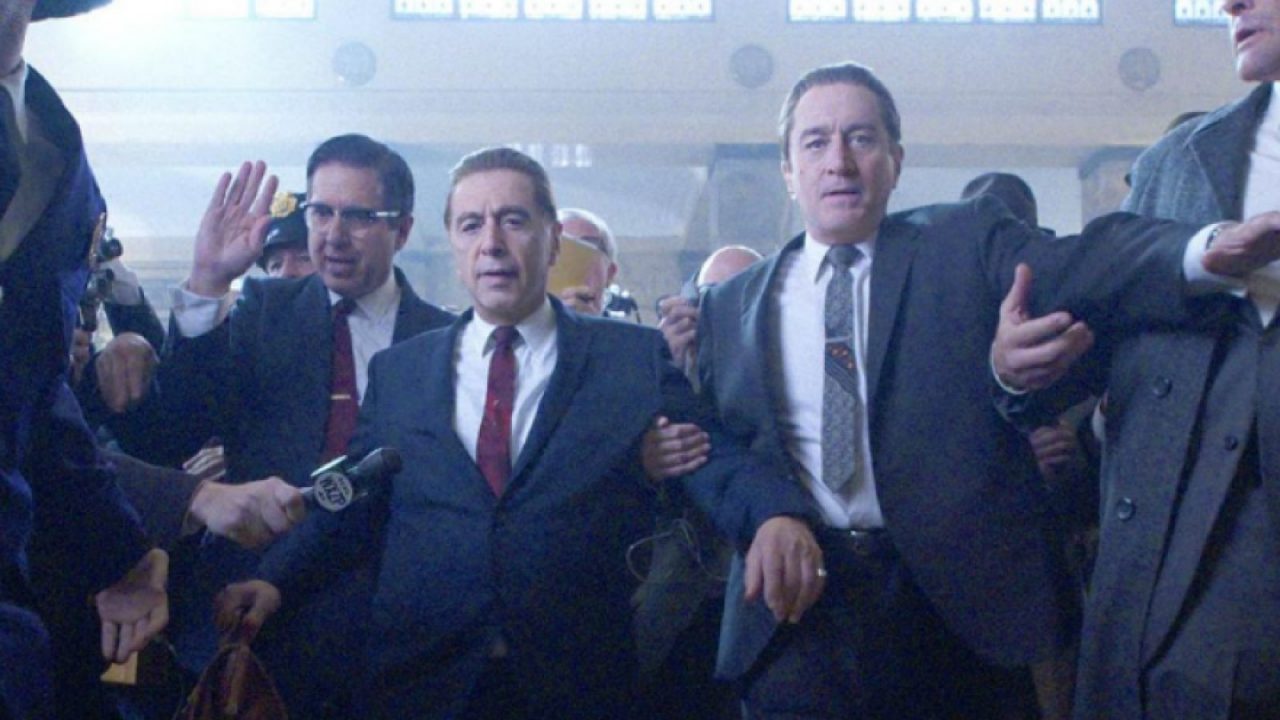 Welcome To The Party Pal invites you into a celebration of Martin Scorsese’s latest epic, The Irishman. The Irishman is a 2019 American epic crime film directed and produced by Martin Scorsese and written by Steven Zaillian, based on the 2004 book I Heard You Paint Houses by Charles Brandt. It stars Robert De Niro, Al Pacino, and Joe Pesci, with Ray Romano, Bobby Cannavale, and Anna Paquin (to name but a few!). The film follows Frank Sheeran (De Niro), a truck driver who becomes a hitman and gets involved with mobster Russell Bufalino (Pesci) and his crime family, including his time working for the powerful Teamster Jimmy Hoffa (Pacino). Released by Netflix with limited theatrical release on November 1, 2019, to be followed by digital streaming on Netflix on November 27, 2019, The Irishman has been met with heaps of critical acclaim and in this episode hosts Michael Shields and filmmaker (and latest member of the WTTPP team!) Mitch Lucas dissect the weighty themes present in the film, hail the incredible acting performances found in it, and consider the fascinating real-life story behind this murderous tale. On top of all that, Michael and Mitch mull over the merits of directors working with and releasing films via Netflix, and then dig into Scorsese’s recent criticisms of Marvel films.

Welcome to the Party Pal

Exploring film and television through guest interviews and discussions.