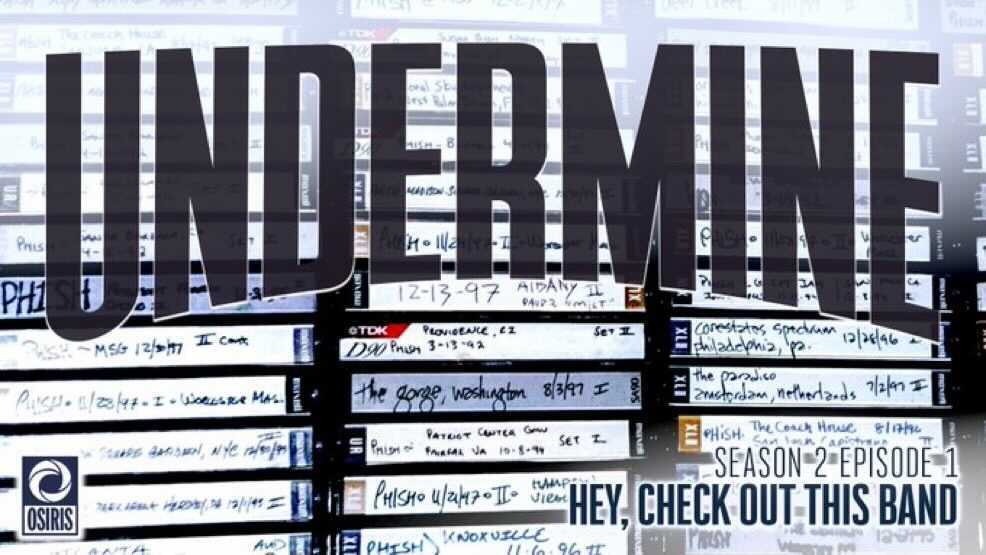 In the early days of the internet, college kids from around the country began to congregate online to discuss Phish and trade information and live show tapes. Evolving alongside the internet itself, the community helped the band reach new fans, expand their sound and reach a level of success which few could have foreseen in the 1980s.

In the first episode of Undermine Season Two, Phish lyricist Tom Marshall walks listeners through the evolution of tape trading and the digital dialogue around Phish in the 1990s. We hear how this community grew, with insight from people like Charlie Dirksen, Shelly Culbertson, Michael Lazerow and Stephanie Jenkins, while hearing from a lot of fans who were part of the early Phish scene.

Undermine is brought to you by Osiris Media, the leading music storyteller. Executive Producers are Tom Marshall, RJ Bee, Brian Brinkman and Matt Dwyer. Written by Benjy Eisen. Produced and Edited by Brian Brinkman. Mixed and Mastered by Matt Dwyer. Produced by David Goldstein, Jonathan Hart, Brad TenBrook and Dawn Jenkins. Production assistance and writing by Noah Eckstein. Original music by Amar Sastry. Show art by Mark Dowd. Thank you to all of our interviewees. We’ll see you next week!

Thanks to our partners: 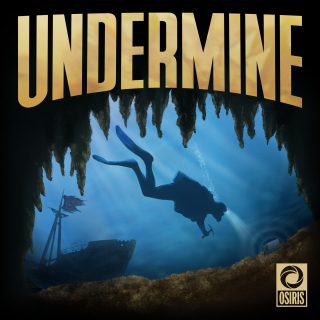