Fall 2000 was a tumultuous time — politics were dividing the country, the internet was advancing faster than society could keep up, and the recording industry was undergoing major change. We take another look at this time through the lens of another band, Radiohead. Steven Hyden, author of a great book “This isn’t Happening” about Radiohead’s revolutionary album “Kid A” which came out in October 2000, joins Tom for a discussion which covers Phish, Radiohead and everything in between.

This Isn’t Happening can be found here:

Steven Hyden co-hosts an Osiris podcast of his own about the Grateful Dead called 36 From the Vault. 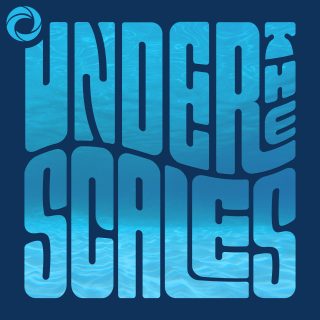 A podcast by the longtime songwriter for Phish that explores the rich and complex culture surrounding the band and its devoted fanbase.

077:Mountains in the Mist