Welcome back to Talking Circles – a production of Osiris Media and Umphrey’s McGee. This is a podcast about the making of Asking For A Friend with the members of Umphrey’s McGee.

In Episode Eleven we focus on the quiet ballad, buried deep in the second half of Asking For A Friend, “How About Now.” A simple acoustic song recorded in a single take, it showcases Brendan Bayliss’s lyrical brilliance, and the simple approach the band took on their latest album. Highlighting his own sense of doubt around his songwriting as well as the immediate reception of the song by his bandmates and producers, this is a perfect encapsulation of what makes Bayliss such a constant in the world of Umphrey’s McGee. 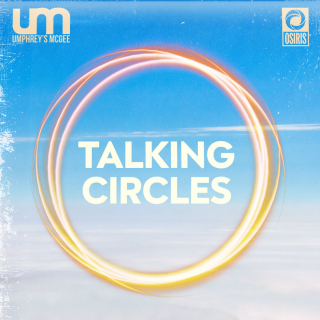 Episode 14: It’s Not Your Fault