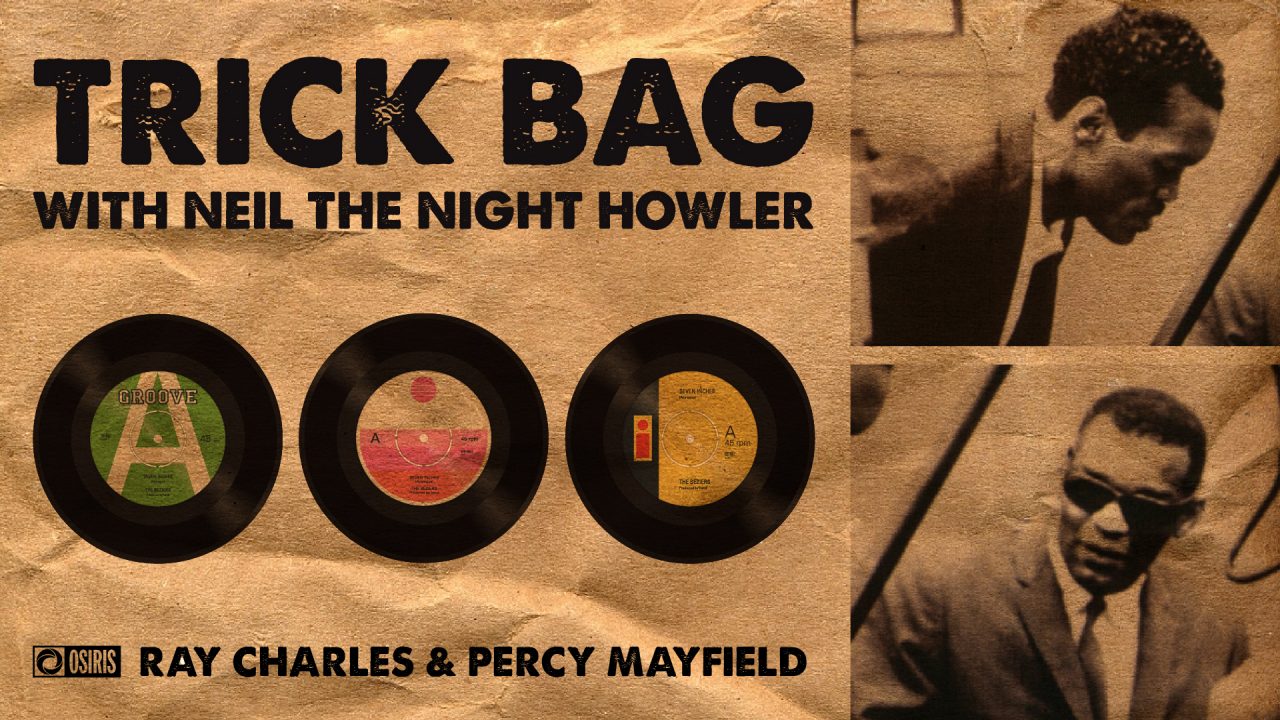 The Genius of Soul Meets The Poet of the Blues: The musical collaborations of Ray Charles and Percy Mayfield

Mayfield, dubbed “The Poet of the Blues” for his seemingly never-ending stream of beautifully-woven song lyrics, laid down his first sides for Gru-V-Tone Records in 1947. He hit it big in 1950 with the now-iconic “Please Send Me Someone to Love,” which has since been recorded by hundreds of artists. Percy’s original version stayed on the R&B chart for 27 weeks, peaking at the #1 position. Other chart successes for Percy in the early ’50s were “Lost Love,” “Strange Things Happening,” “What a Fool I Was” and “The Big Question.” A devastating and near-deadly car accident in 1952 left Mayfield’s face permanently disfigured, and the next several years would find his career in decline. Enter Ray Charles. In 1961, Ray, a longtime Mayfield admirer who had already recorded two of his songs, called on Percy’s writing talents. The result: “Hit the Road Jack.” Recorded by Ray and the Raelettes in the summer of 1961, it shot up the charts to the number-one spot. Charles immediately signed Mayfield to an exclusive songwriting contract, which lasted several years. In total, Ray would record 17 Mayfield compositions and, in 1962, signed Percy to his new Tangerine record label as a feature artist.

Bobby Hendricks of The Drifters

An Evening With Dan Penn (Part 1)