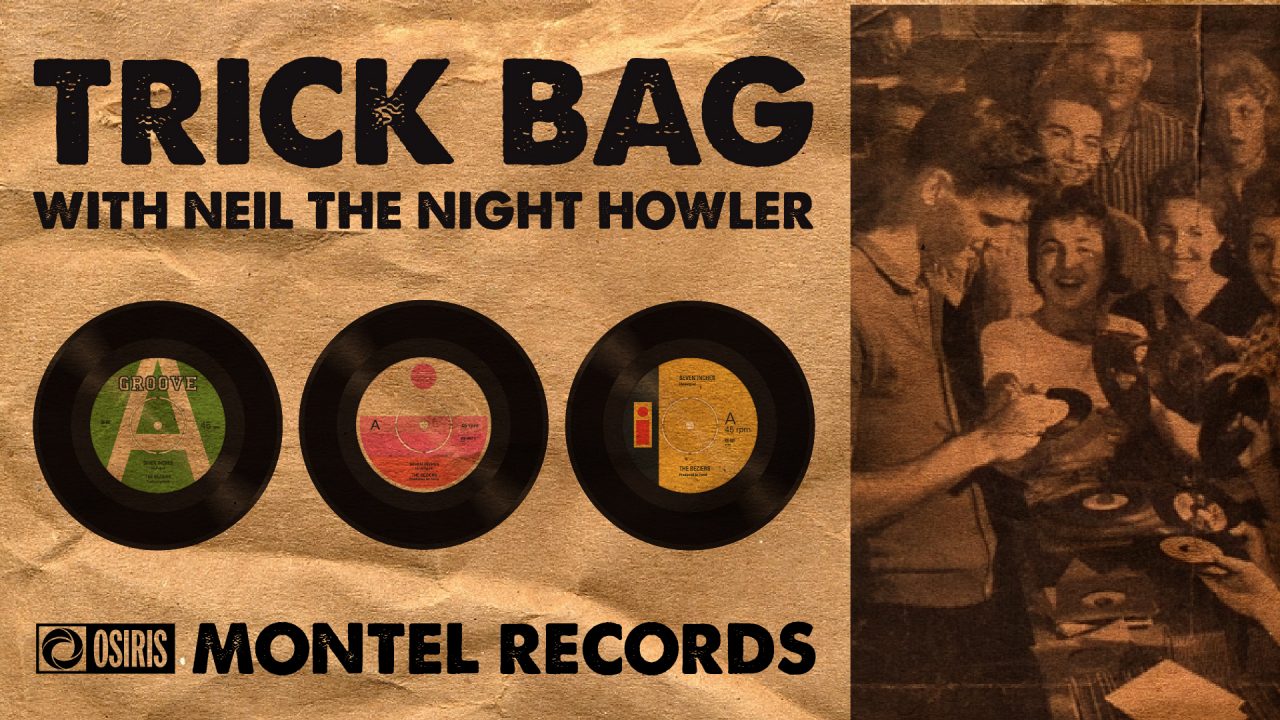 This edition of Trick Bag showcases one of the great independent record labels of Louisiana. S.J. Montalbano’s Baton Rouge-based Montel Records issued its first single in late 1958. Over the course of the next ten years, Montel and its sister labels, Carmie, Michelle, Stephanie and Debbie — the latter three named for Montalbano’s three daughters — provided a platform for an eclectic mix of R&B, Rock’n’Roll, swamp pop, country, blue-eyed soul and garage rock. A 1963 Michelle release — Dale and Grace’s “I’m Leaving It Up to You” — put the label in the national spotlight when the song hit #1 on the Billboard chart. Other South Louisiana classics from the Montel arsenal include “Shirley” by John Fred and the Playboys, “Crazy Baby” by Buck Rogers and the Jets, “Danny Boy” by Sugar Boy Crawford, “Night Owl” by Bobby Loveless and “The Crying Man” by the Boogie Kings featuring Gee Gee Shinn.

S.J. “Sam Montel” Montalbano passed away on February 10th at age 84. This episode presents choice cuts from the vaults of Montel Records and tells the stories behind the music and artists who were part of its stable.

Songs In This Episode:

Episode 72 is another of my solo Thanksgiving episodes. This one is very unique and heavily inspired by my having…