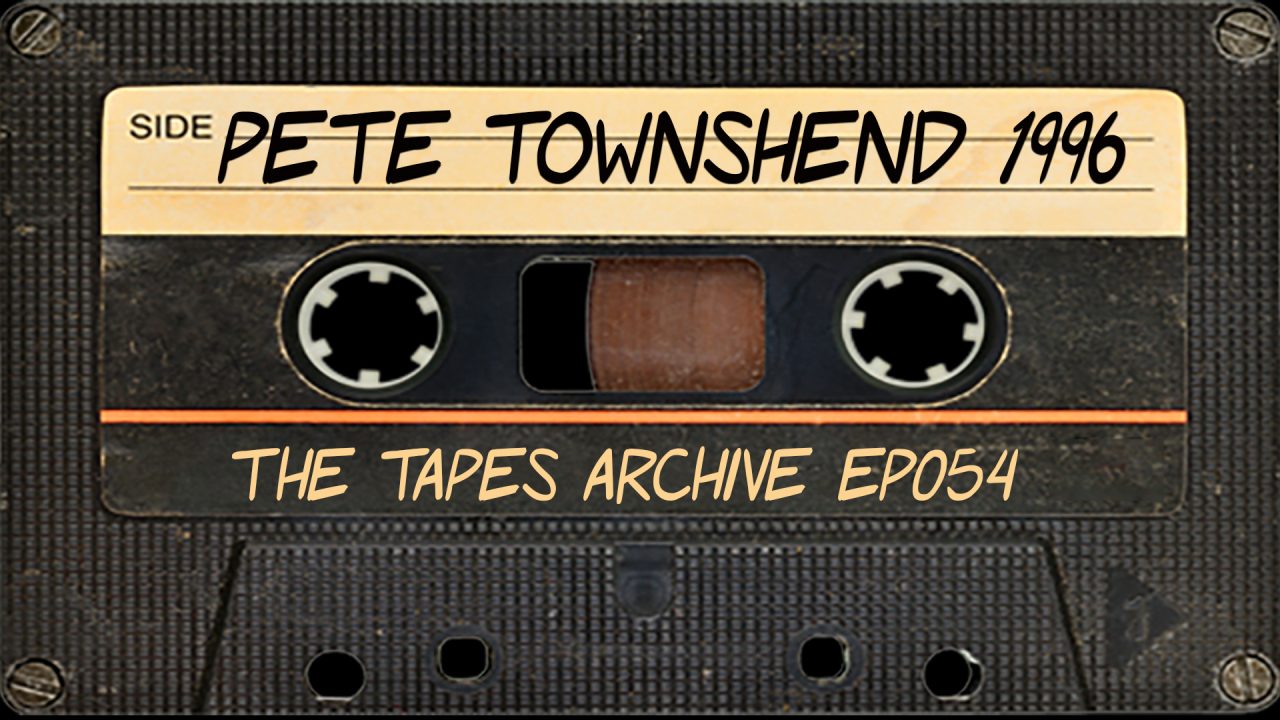 In this episode, we have a founding member of The Who, Pete Townshend. At the time of this interview in 1996, Townshend was 51 years old and was promoting his greatest hits record. In the interview, Townshend talks about his plan to no longer make records, the remixing process of Quadrophenia, what’s now important to him, and finding a Jimi Hendrix master in his warehouse.

The interview is conducted by Steve Harris. To learn more about Steve please check out our podcast-only interview with him, which is out now.

04:19 – His ability to write story-oriented albums

08:26 – Why he is releasing a compilation album

15:08 – The backstory of when The Who revived ‘Quadrophenia’ for Prince’s Trust Concert

22:26 – His lack of enjoyment for music theater

26:12 – The remixing process of Quadrophenia

26:57 – The previous poor mastering process of Who records

28:36 – Finding a Jimi Hendrix master in his warehouse

39:01 – The songwriting that went into “My Generation”

43:18 – Seeing Jimi Hendrix a couple of weeks before he died