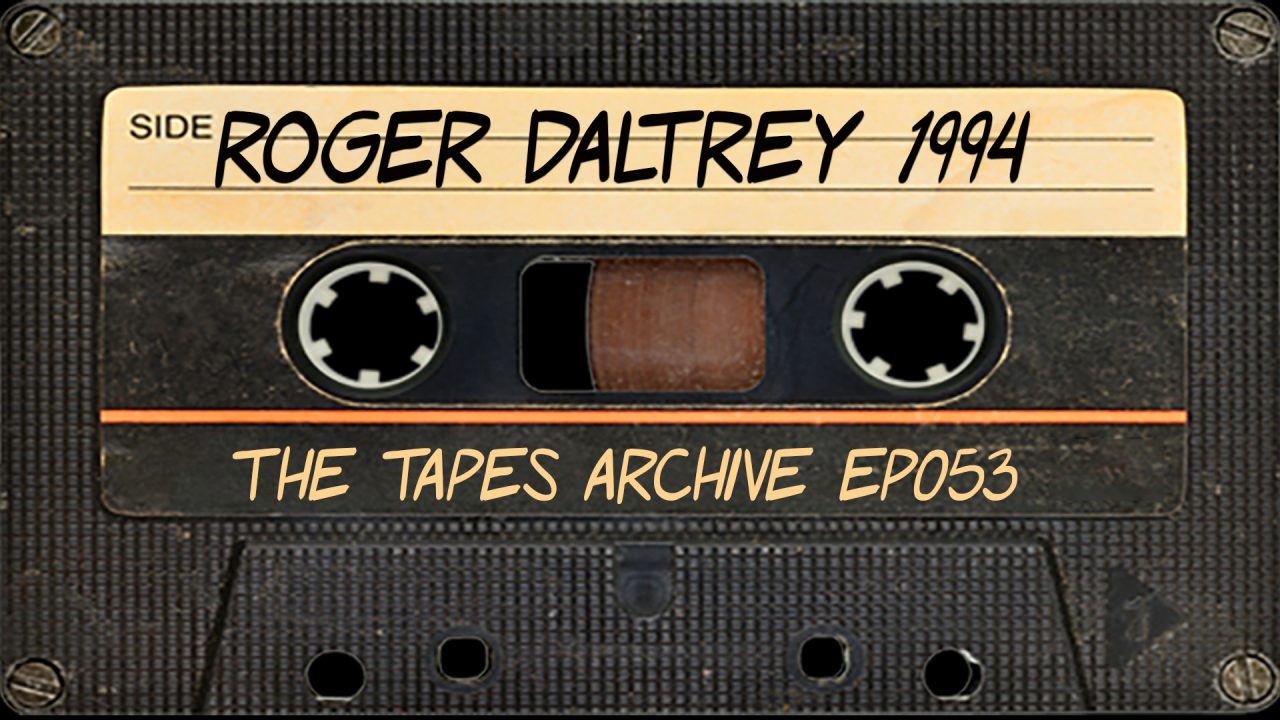 A never-before-published interview with guitarist Roger Daltrey from 1994.

In the interview, Daltrey talks about: