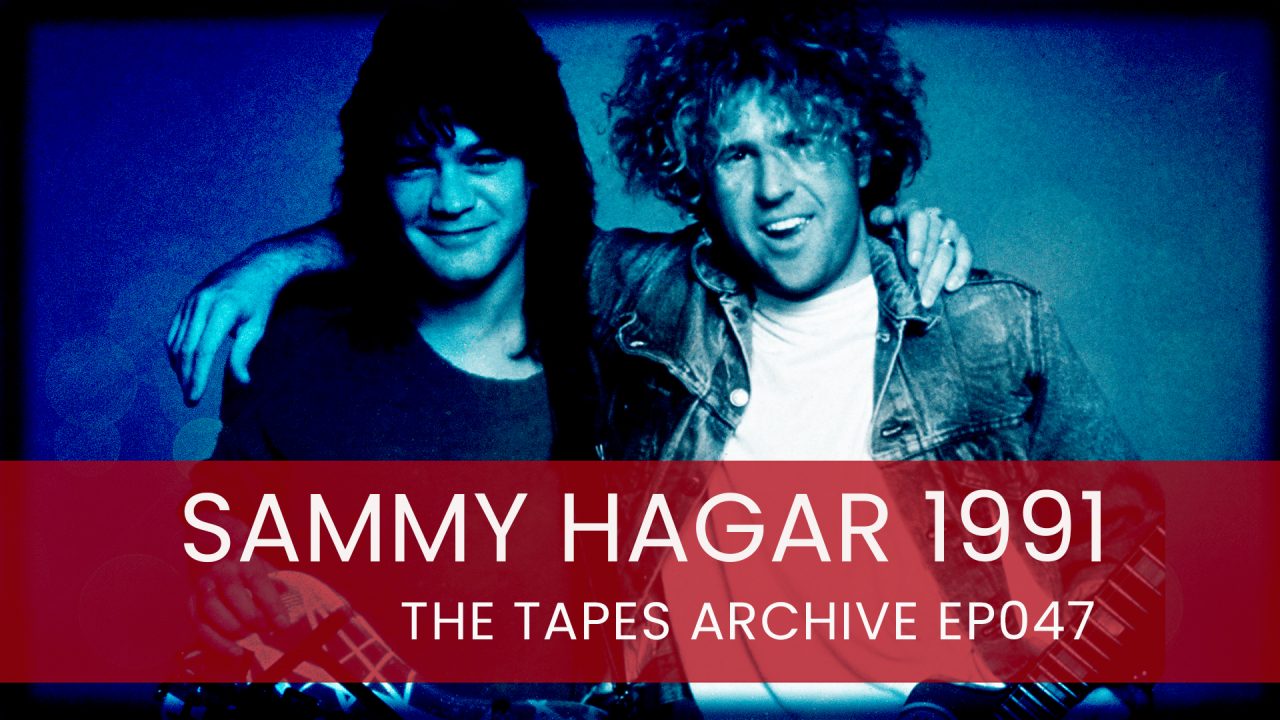 A never before published interview with Sammy Hagar from 1991.

In this episode, we have the Red Rocker himself, Sammy Hagar. At the time of this interview in 1991, Hagar was 44 years old and was promoting Van Halen’s upcoming concert at Deer Creek Music Center. In the interview, Hagar talks about his experience with UFOs, the secret to Van Halen, his father’s death, and his advice for Axl Rose.

In the interview, Hagar talks about: