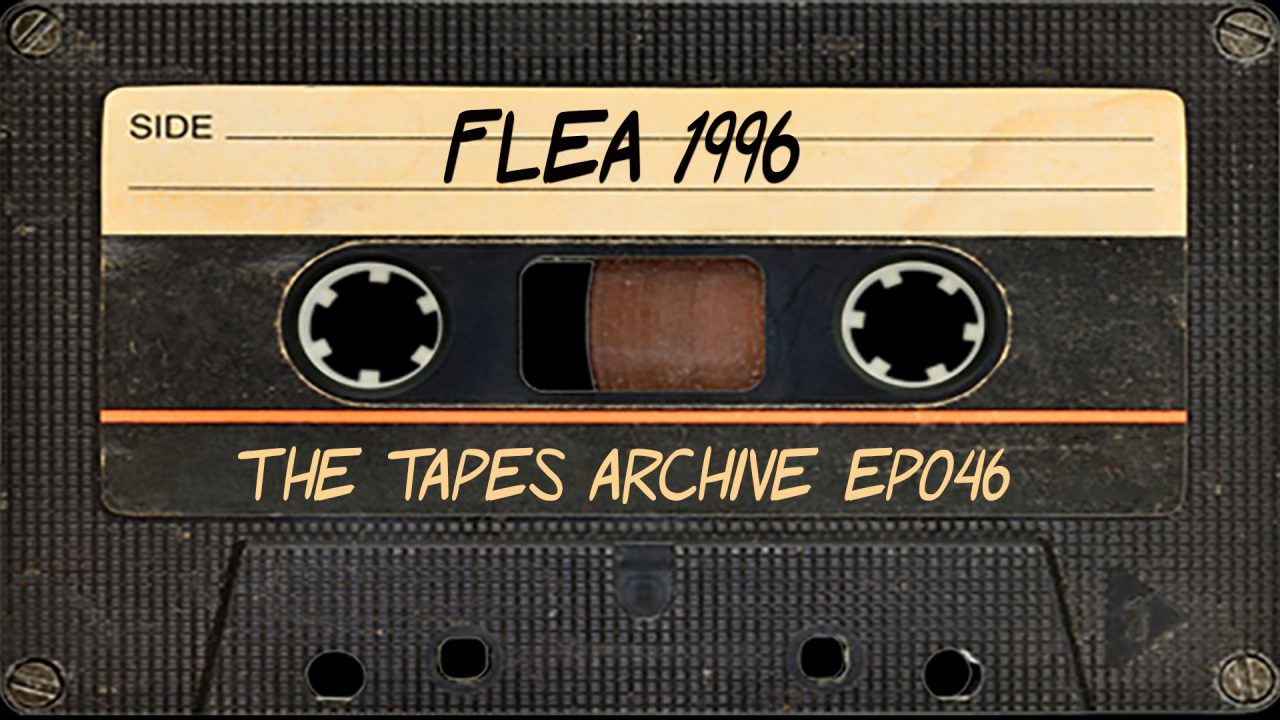 In the interview, Flea talks about:

In this episode, we have the bassist and founding member of the Red Hot Chilli Peppers, Flea. At the time of this interview in 1996, Flea was 34 years old and was promoting the band’s upcoming concert with new guitarist Dave Navarro. In the interview, Flea talks about what made him pick up the bass, the meaning behind the song “Pea,” and if he regrets his past drug use.

WHAT Would The Red Sox Do Without Photographer Billie Weiss?

Episode 5 of “We’re Here Alone Together” (W.H.A.T.) features Billie Weiss, the Senior Manager of Photography for the Boston Red…