A never before published interview with Neil Peart (Rush) 1994

11:39 – Why he agrees with Frank Zappa that love songs are destructive

13:36 – What characteristic he has that has enabled him to be successful

22:24 – Existential questions he asks himself

In this episode, we have our third and final interview with Rush’s drummer, Neil Peart. At the time of this interview in 1994, Peart was 42 years old and was promoting Rush’s album Counterparts and their concert in Indianapolis. In the interview, Peart talks about how Rush progressed over its first 18 albums, why he agrees with Frank Zappa that love songs are destructive, and what characteristic he has that has enabled him to be successful. 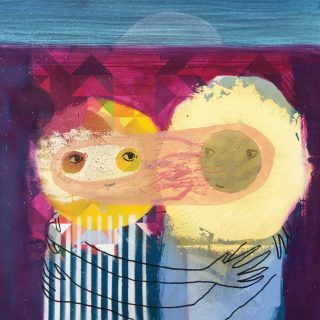 Welcome back! 5 things you need to know, including a new album and interview from Joe Russo.#1—Mountain Jam 2020 lineup… 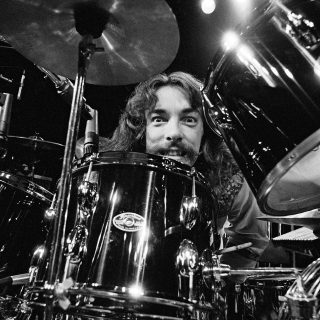 A never before heard interview with Neal Peart from the band Rush in 1991.In this episode, we have our second…

I interviewed Neil Peart several times over the years and thoroughly enjoyed every conversation. In addition to being a great…