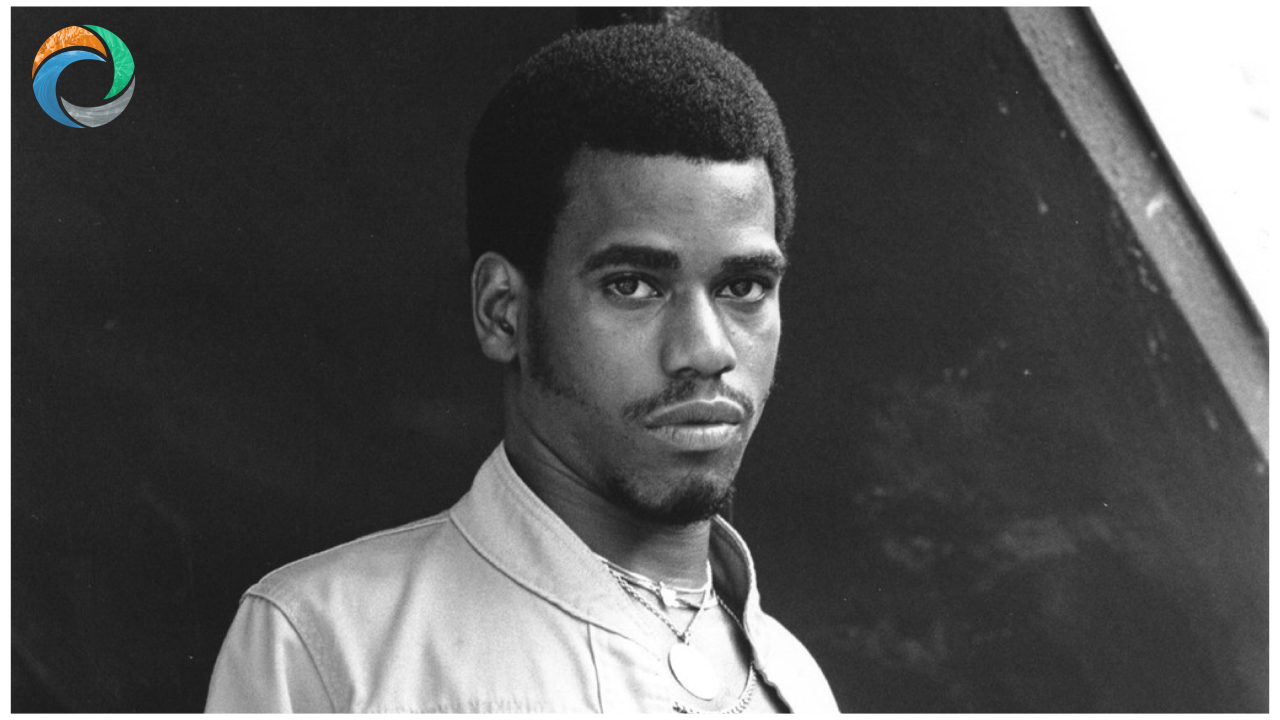 A never before published interview with Kurtis Blow from 1997

In the interview, Blow talks about:

– Whether he thinks God cares about pop music

– How he had it all and now has nothing

– What hip-hop fans should go back and listen to

– Why he got out of the music business

– How he foresaw how big hip-hop would get

– The language of a rap

– Why white America has gravitated toward rap

– The first time rap was used for a commercial

– If he became the overlord of music, what the first thing he’d change would be

In this episode, we have hip-hop pioneer Kurtis Blow. At the time of this interview in 1997, Blow was 38 years old and was promoting his three-CD compilation, “The History of Rap.” In the interview, Kurtis talks about how Don Cornelius, host of Soul Train, broke his heart; what hip-hop fans should go back and listen to; and how he foresaw how big rap music would become.