In the interview Little Richard talks about:

– Who he really wanted to play him in the movie

– His desire that you understanding him

– Why he wore make-up

– If he considers himself gay

– Whether he ever wore a bra

– What’s accurate and not accurate in the movie

– How his Daddy beat him

In this episode, we have one of the pioneers of rock and roll–the recently departed Little Richard. At the time of this interview in the year 2000, Richard was 67 years old and was promoting the TV movie based on his life called “Little Richard.” In the interview, Richard talks about why he wore make-up, if he considers himself gay, how he was the first African American to be on white radio, and how he discovered the Beatles, Jimi Hendrix and, The Rolling Stones 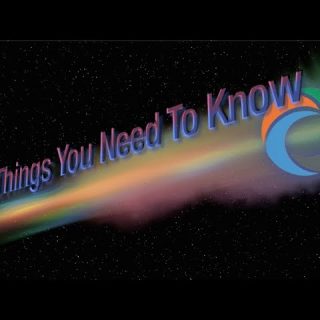 Thanks for tuning in! If you like what we’re up to, leave us a review and subscribe! Emily King on…

Jon Bailey of 2 Dads With Baggage

Episode 65 features Jon Bailey, half of the "2 Dads With Baggage" you may know from Instagram, Twitter or their…