A never before published interview with Ozzy Osbourne 1997.

In the interview Ozzy talks about:

In this episode, we have The Prince of Darkness, Ozzy Osbourne. At the time of this interview in 1997, Osbourne was 49 years old and was promoting his multi-band tour Ozzfest. In the interview, Ozzy talks about his love for his fans, how the Sabbath reunion came to be, Marilyn Manson, and the legacy of Ozzfest. 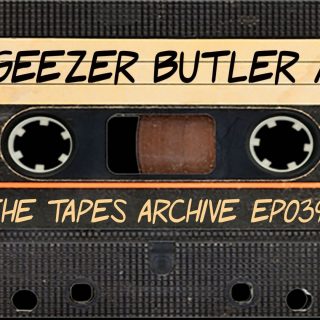 A never before published interview with Geezer Butler (Black Sabbath) from 1992.In the interview, Butler talks about: – What happened…

Happy Thursday! Hope you enjoy. Ozzy Osbourne from 1997 on Tapes Archive. This never before heard interview with Ozzy from… 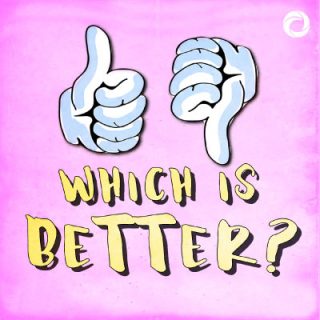 It’s a battle between OZZY OSBOURNE and ALICE COOPER on this freakin’ heavy episode of Which Is Better? Join comedians…