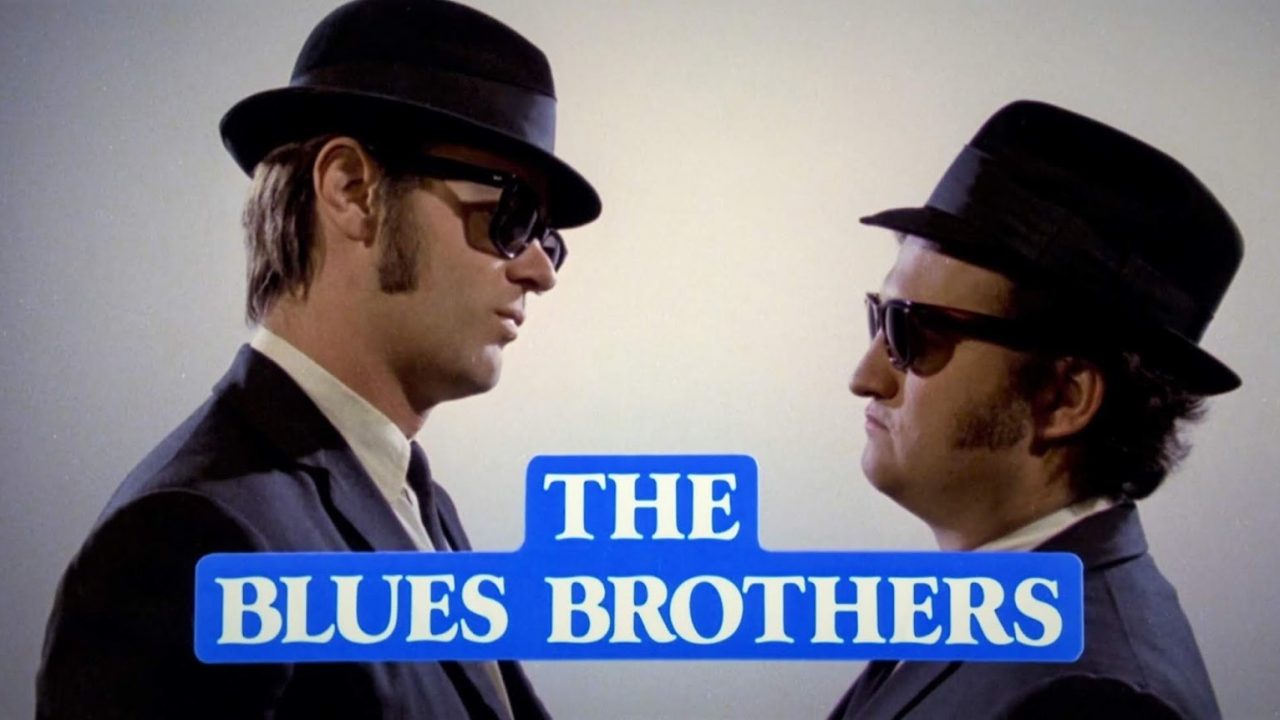 In this episode, we have an interview you might have heard before but probably not. In the crate of Marc’s tapes are some unmarked interviews that Marc did not do. One of those tapes has an interview with Dan Ackroyd and John Belushi from 1978. I couldn’t find the interview anywhere online, so I thought “this is too good not to be heard” and decided to make it public.

At the time of this interview, Aykroyd was 26 years old, and Belushi was 29. In the interview, they talk in-depth about their two upcoming films, “The Blues Brothers” and Stephen Spielberg’s “1941.” Also in the interview, Belushi reveals how he came up with the Samurai character he played on Saturday Night Live, and Aykroyd tells where he found the inspiration for the SNL skit the Coneheads.

In the interview Aykroyd and Belushi talk about:

– They talk in-depth about their yet to be made film The Blues Brothers.

– How democratic Saturday Night Live is.

– The greatness of performing on live tv.

– How they met and Second City days.

– How the Blues Brother’s look came to be.

– Aykroyd reveals how he came up with the SNL skit the Coneheads.

– The inspiration for Belushi’s Samurai character.