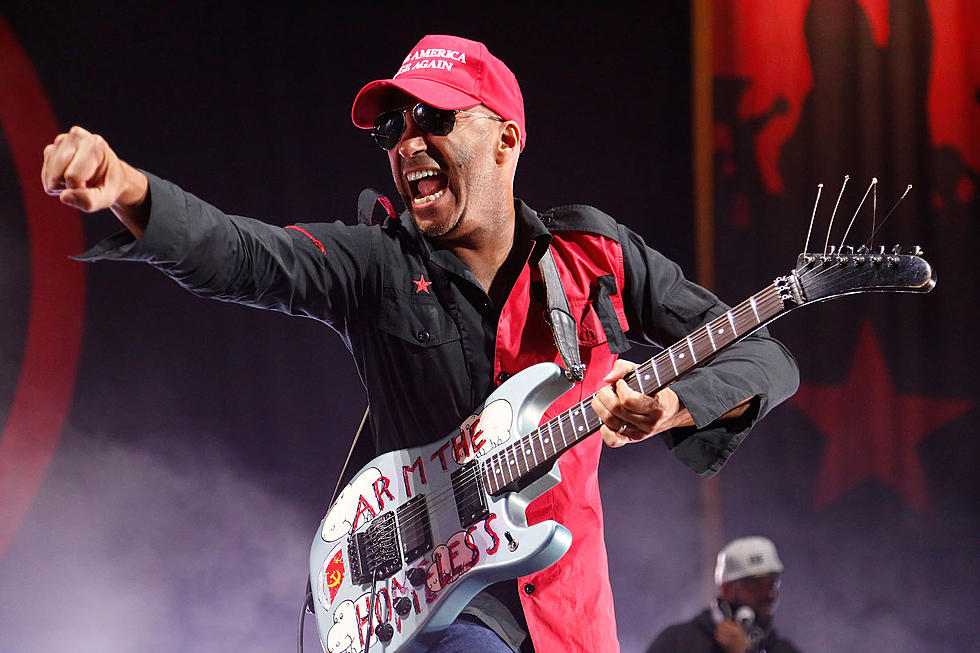 In this episode, we have the first of two interviews with Rage Against the Machine’s Tom Morello. At the time of this interview in 1993, Morello was 29 years old and was out on tour supporting his band’s self-titled first record. In the interview, Tom talks about the pushing of an anti-censorship agenda, the Lollapalooza t-shirt debacle, and how Rage Against the Machine is not like Public Enemy for white kids.

A never before published music interview with Tom Morello (Rage Against the Machine) from 1993.

In the interview Morello talks about:

– The diversity of Rage Against the Machine’s audience

– The band’s intent not to preach to the converted

– The pushing of pushing an anti-censorship agenda

– The threat of the PMRC