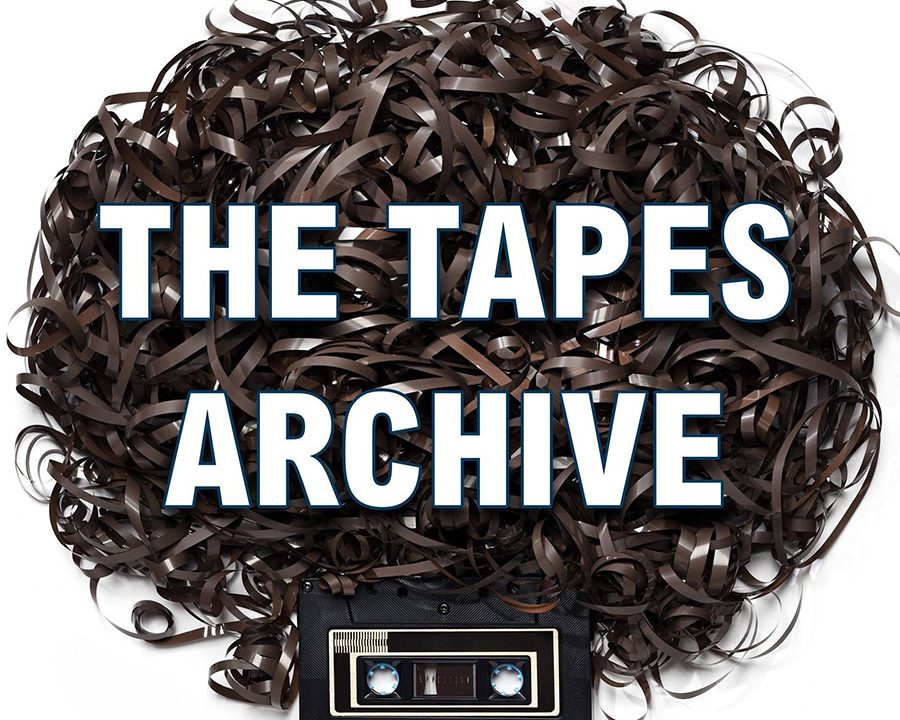 A never before published interview with John Mellencamp from 1991.

In the interview Mellencamp talks about:

– Hows he’s given up on trying to save the world

– How big corporations don’t give a shit about your town

– In-depth with his album “Whenever We wanted”

– How the world is run by men we never hear of

– His thoughts on a friend that loves Ronald Reagan