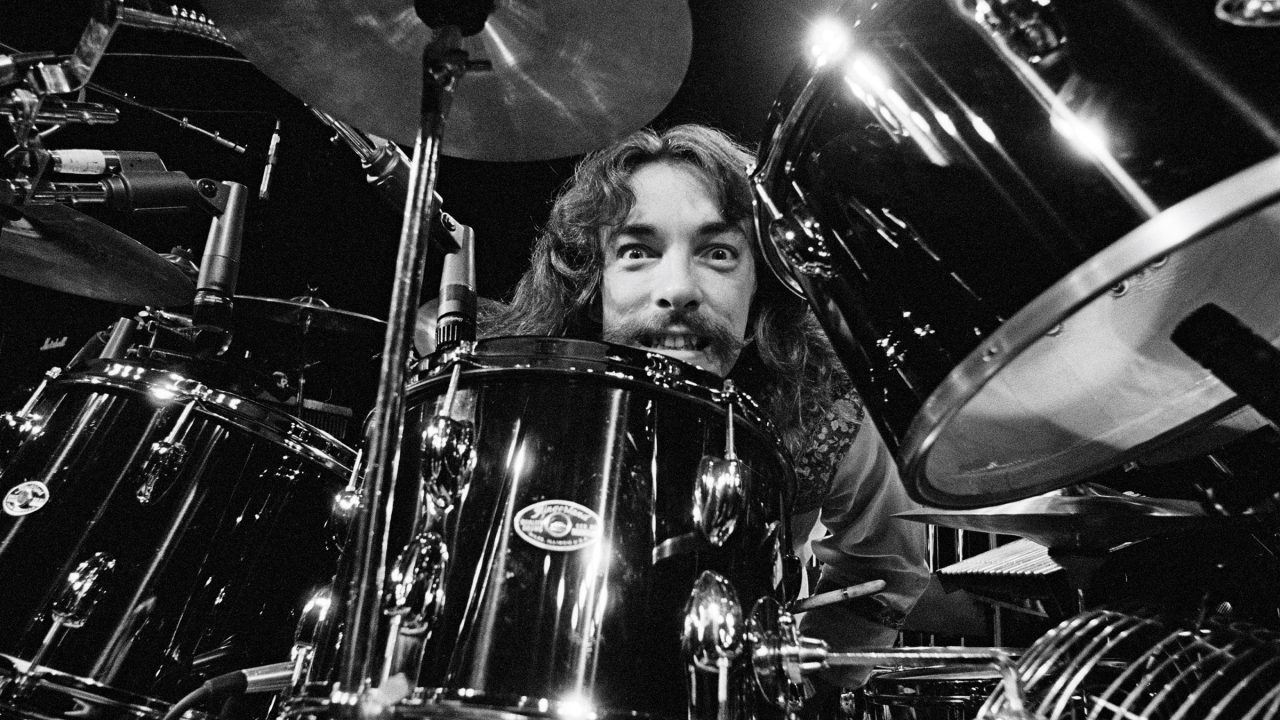 CHICAGO, USA – 20 MAY: Drummer Neil Peart from Canadian band Rush performs live on stage at the Aragon Ballroom in Chicago, Illinois during their All The World’s a Stage tour on 20th May 1977. (Photo by Fin Costello/Redferns)

A never before heard interview with Neal Peart from the band Rush in 1991.

In this episode, we have our second of three interviews with drummer Neal “The Professor” Peart of the band Rush. At the time of this interview in 1991, he was 39 years old and was out on tour with Geddy and Alex in support of the band’s 14th studio album Roll the Bones. In the interview, Neil talks about how he has become comfortable with a random universe, the strength of the individual, talking philosophy with his friends, and how he convinced the band to add a rap to one of their songs.